on July 05, 2014
We headed out last weekend with the intention of visiting the new park at Wollaton Hall but there was an event on so instead we ended up going to Lakeside at University Park in Nottingham. 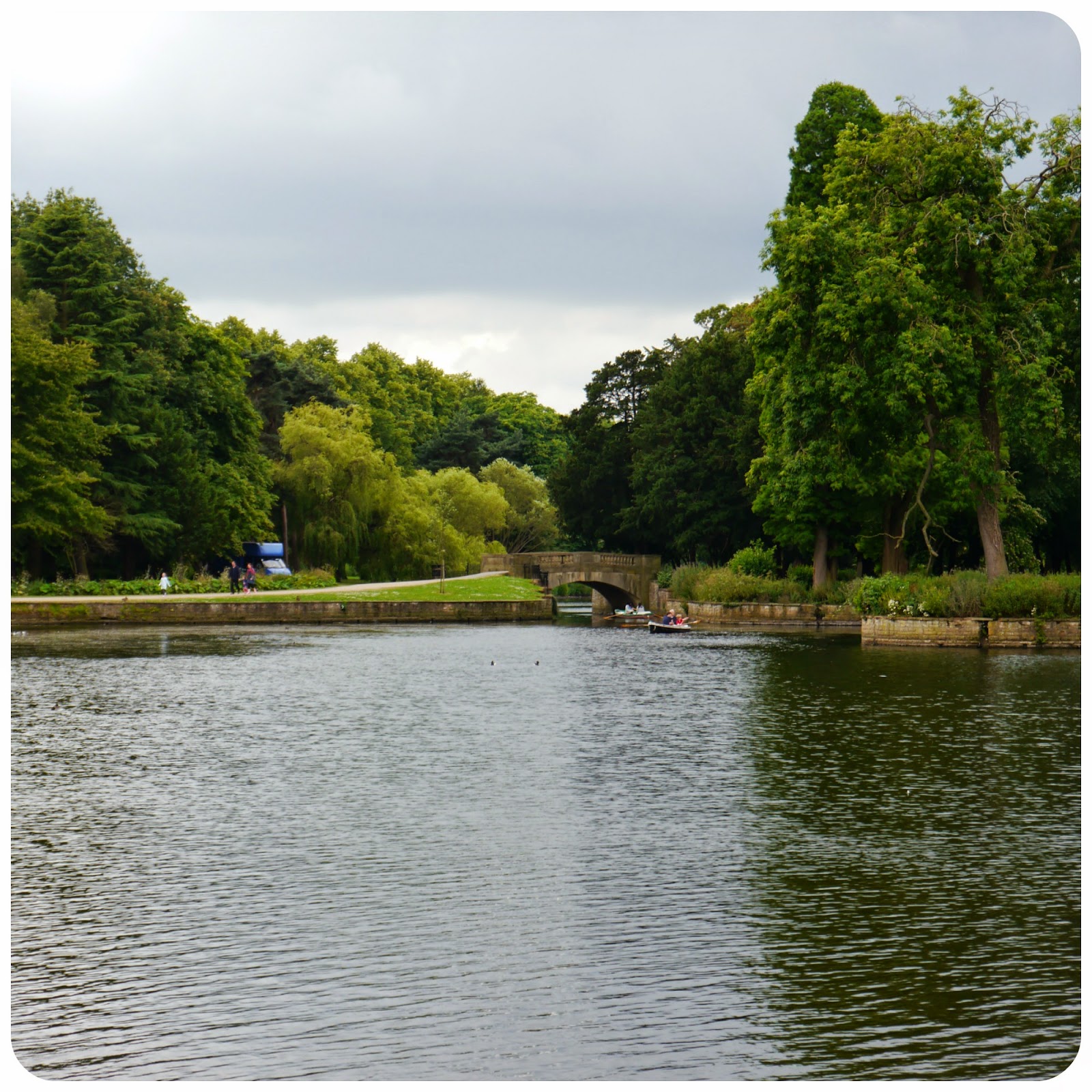 It's a favourite for us, a nice flat path to scoot on, lots of wildlife, a park and cafe too, so it's a great place to spend a few hours.

The rather friendly squirrels followed us for a few hundred yards and were kind enough to let me photograph them. There is a pretty waterfall at one end and stepping stones which me and my son stopped on to take some photographs. 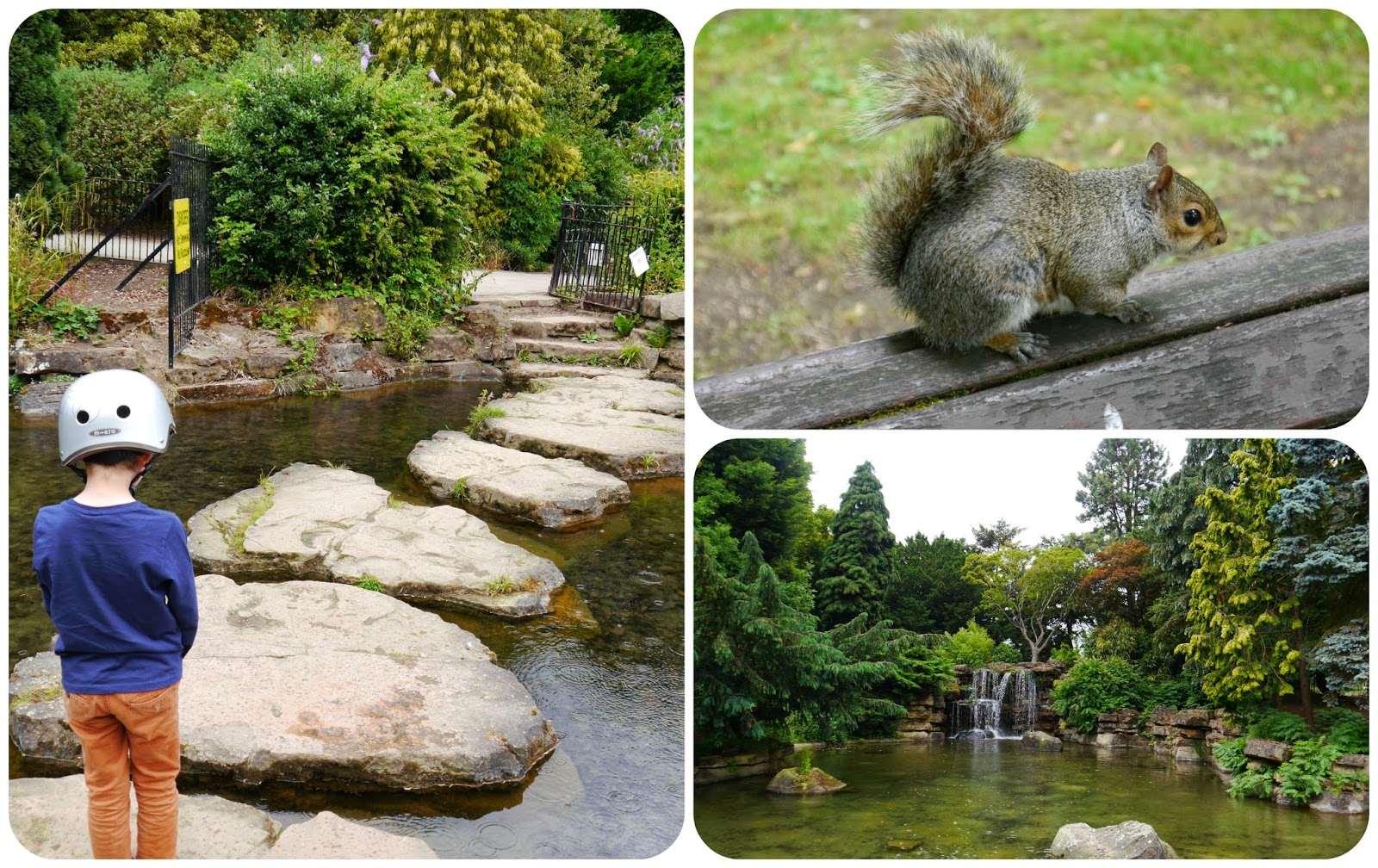 You can boat on the lake too, there were lots of baby ducks to spot and the tree's were all so fabulous and green, it was nice to be out in the fresh air.

We had a great few hours before being rained on and had to run back to the car, not the best end to the trip but we live in England so it's expected right. Since I didn't get to take many pictures of the children on the park, I shall leave you with another picture of a friendly squirrel. 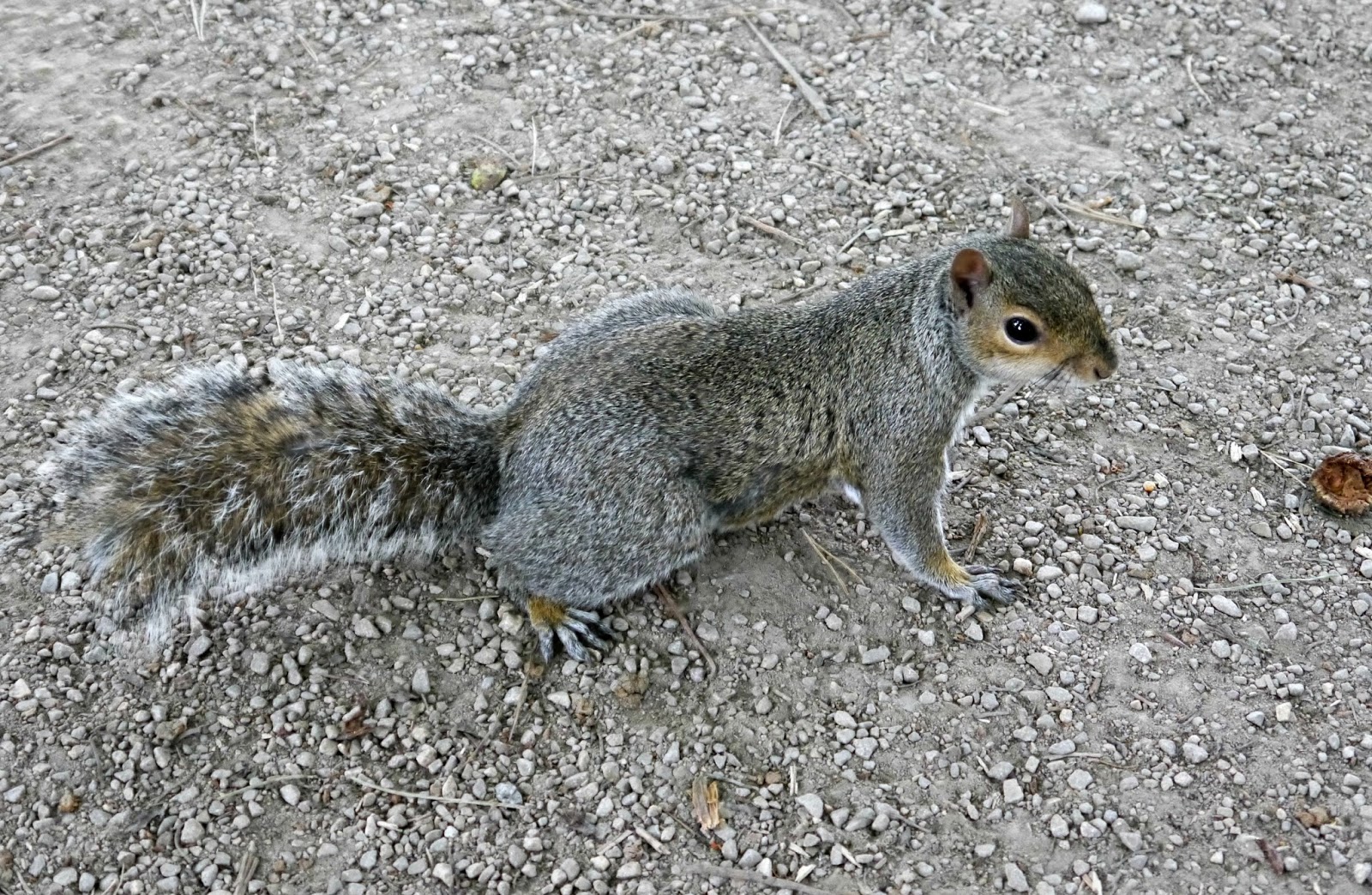 Linking up to Country Kids on Coombe Mill