A Day of Athletics Fun at Sainsbury's Birmingham Grand Prix

on August 28, 2014
This Sunday we got to spend several hours watching some of Britain's most fantastic athletes, I hadn't heard of the Sainsbury's Birmingham Grand Prix before, but it was a wonderful event for all the family, with lots to watch and take part in.

Settling down to watch the athletes, we were handed clappers, bands and flags as we walked in these were an instant hit with the kids. 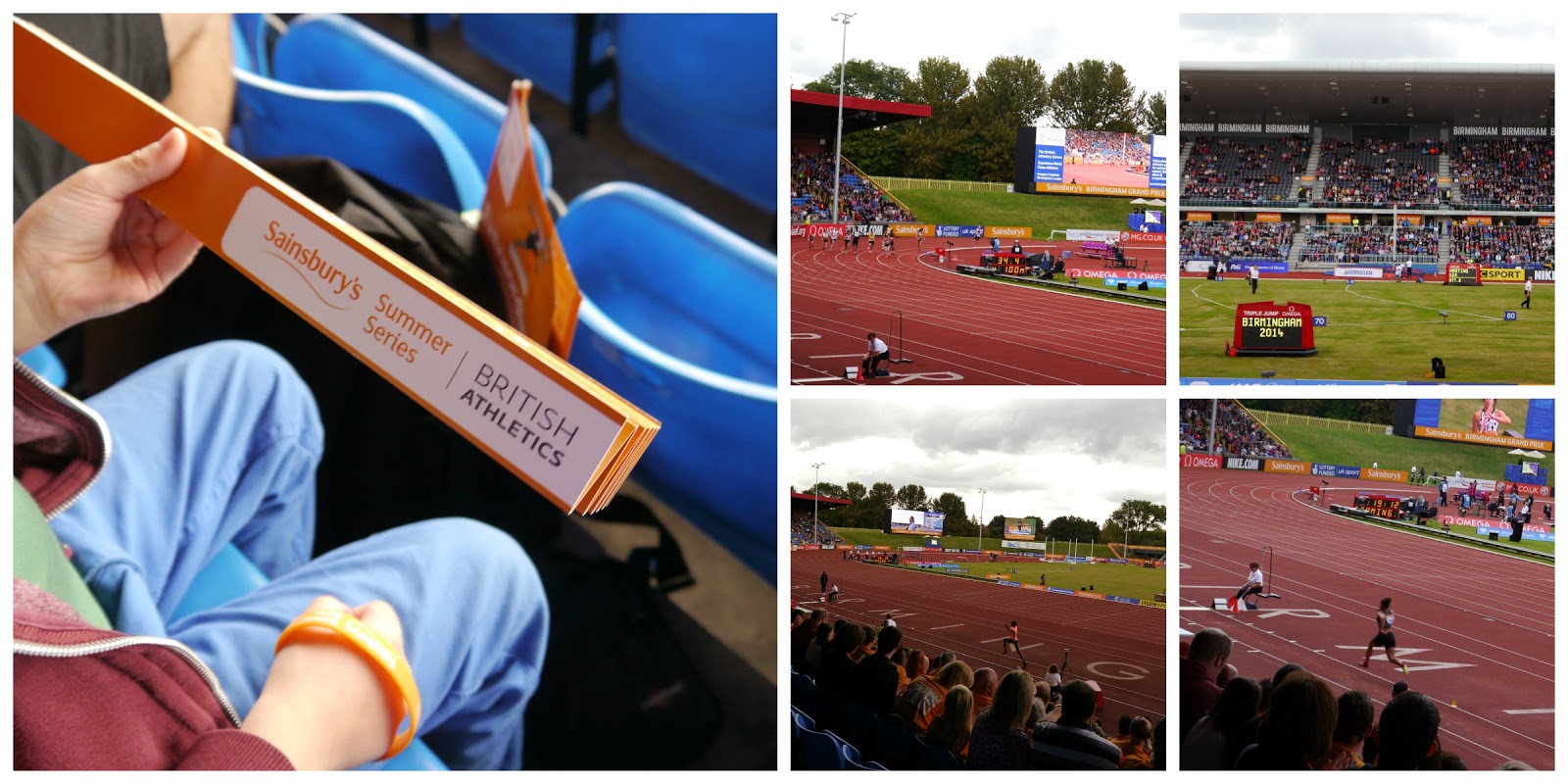 We had really great seats, sat in front of the long jump and triple jump which I think are just brilliant events. 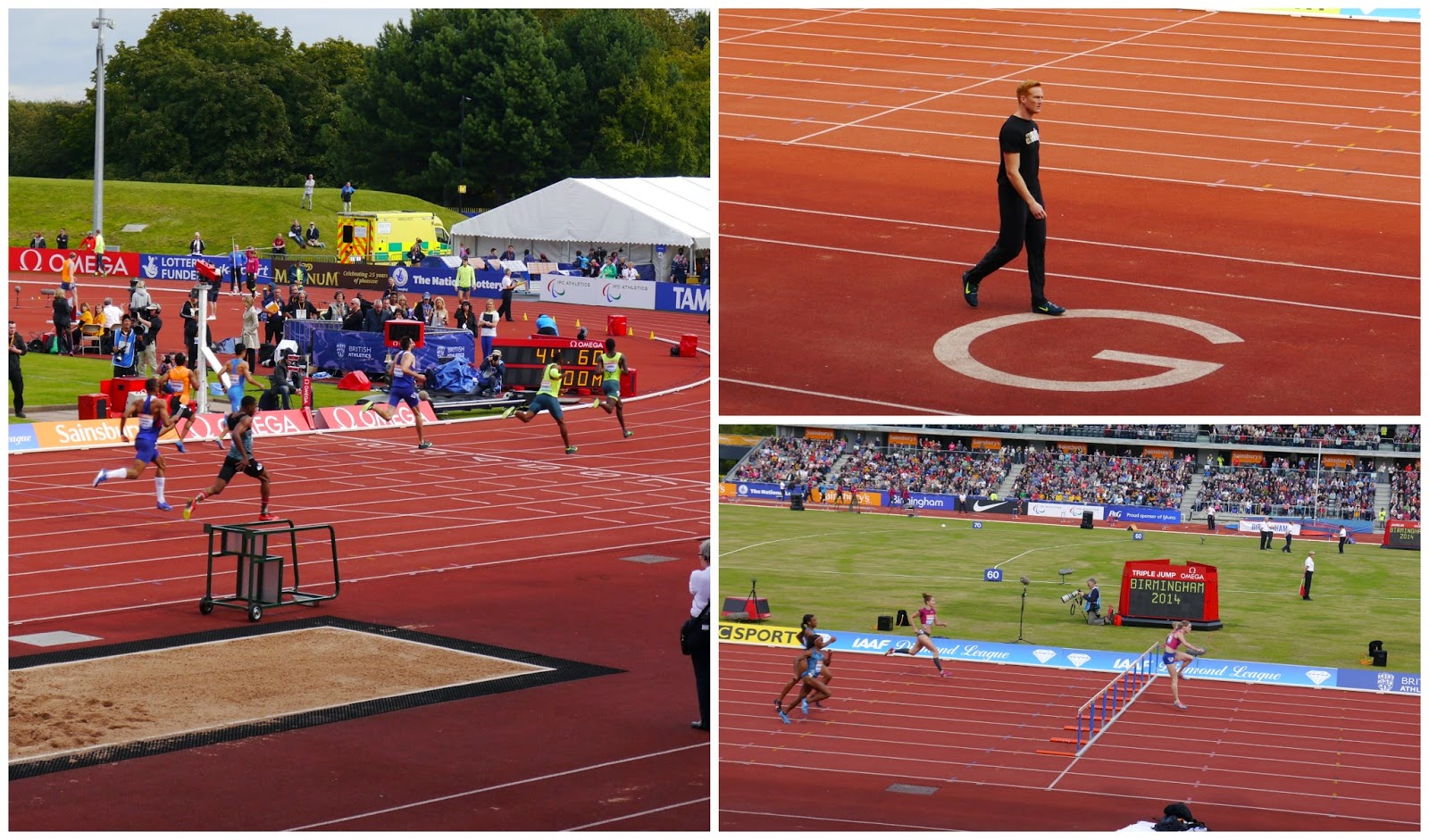 All of the events were exciting and whether British or from abroad the athletes got a massive applause and the atmosphere was electric. 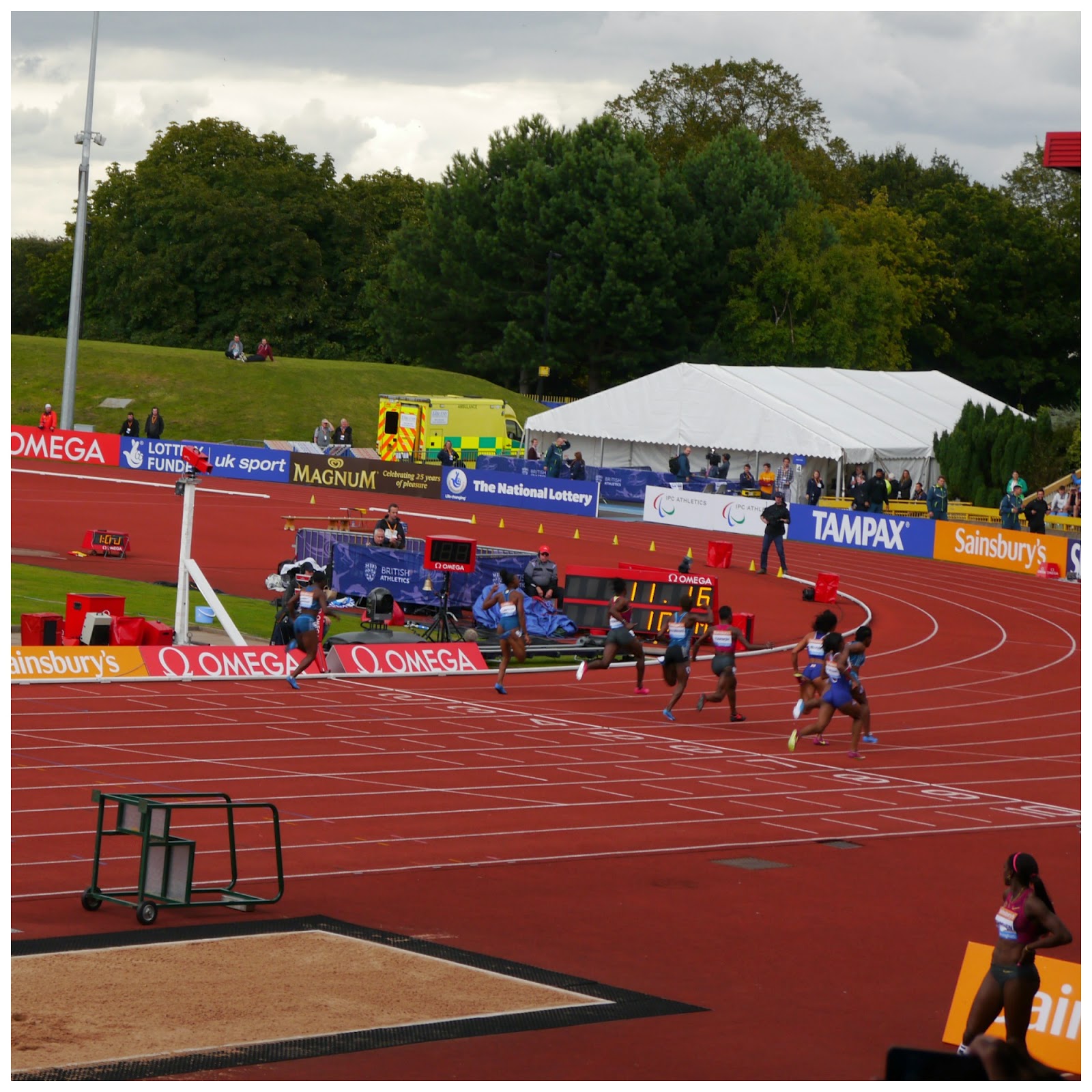 After winning the 400m race we got to meet the very inspiring Christine Ohuruogu, she was absolutely lovely and I just love this picture of her and my son. He'd asked her how many times a week she trains....her answer, and that of the others, six times a week! I think you'll agree that is dedication and I am ashamed that for me running up the stairs is hard work! 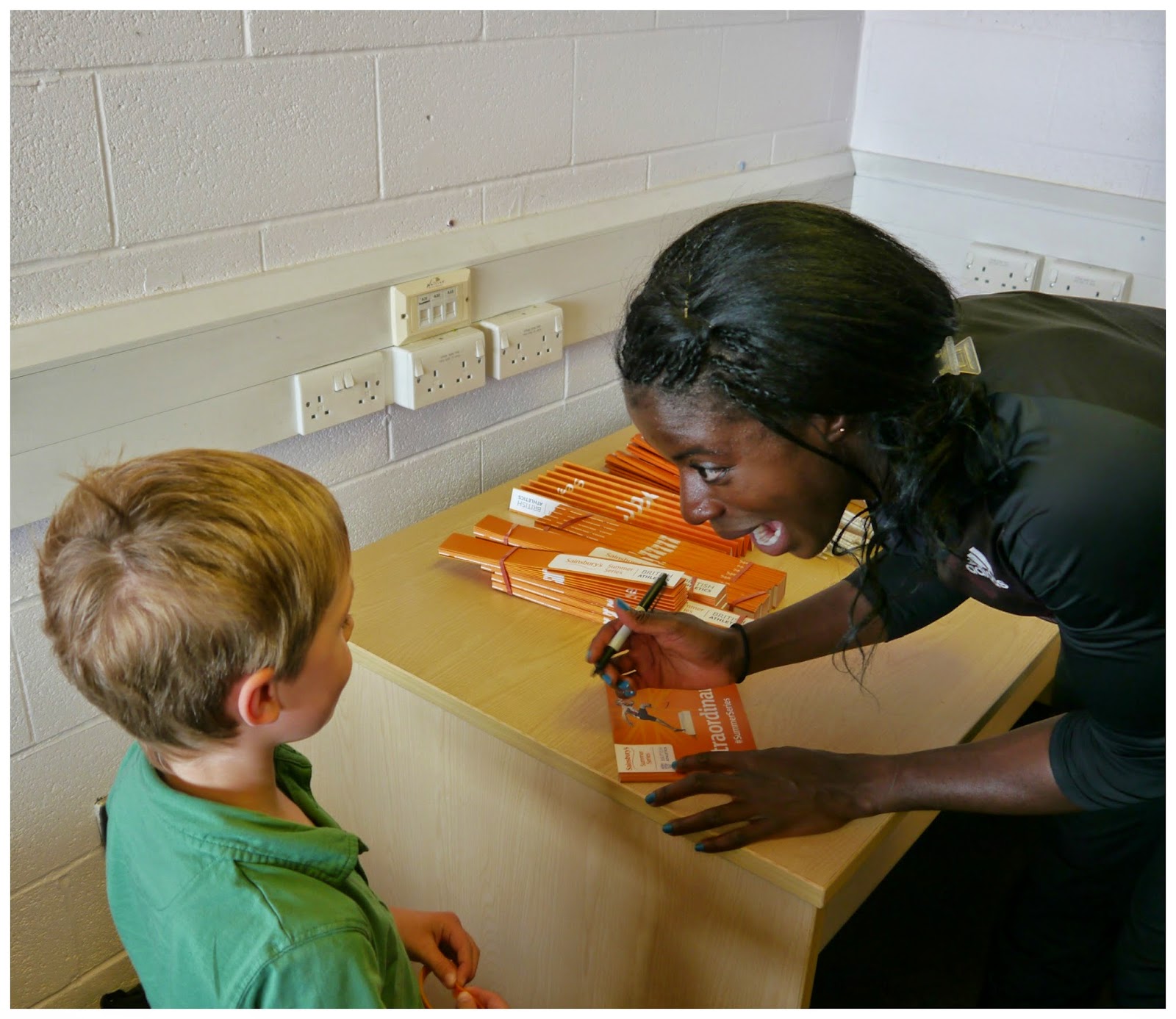 The rest of the athletes were all as equally lovely and all had stories to tell about how they got in to their sport and their daily routine, I think you can tell I was a little star struck!

From the box we had a great view of the sand pit or the long jumpers, Greg Rutherford and Chris Tomlinson were brilliant to watch, as were all of the triple and long jumpers, getting the crowd to join in with clapping. 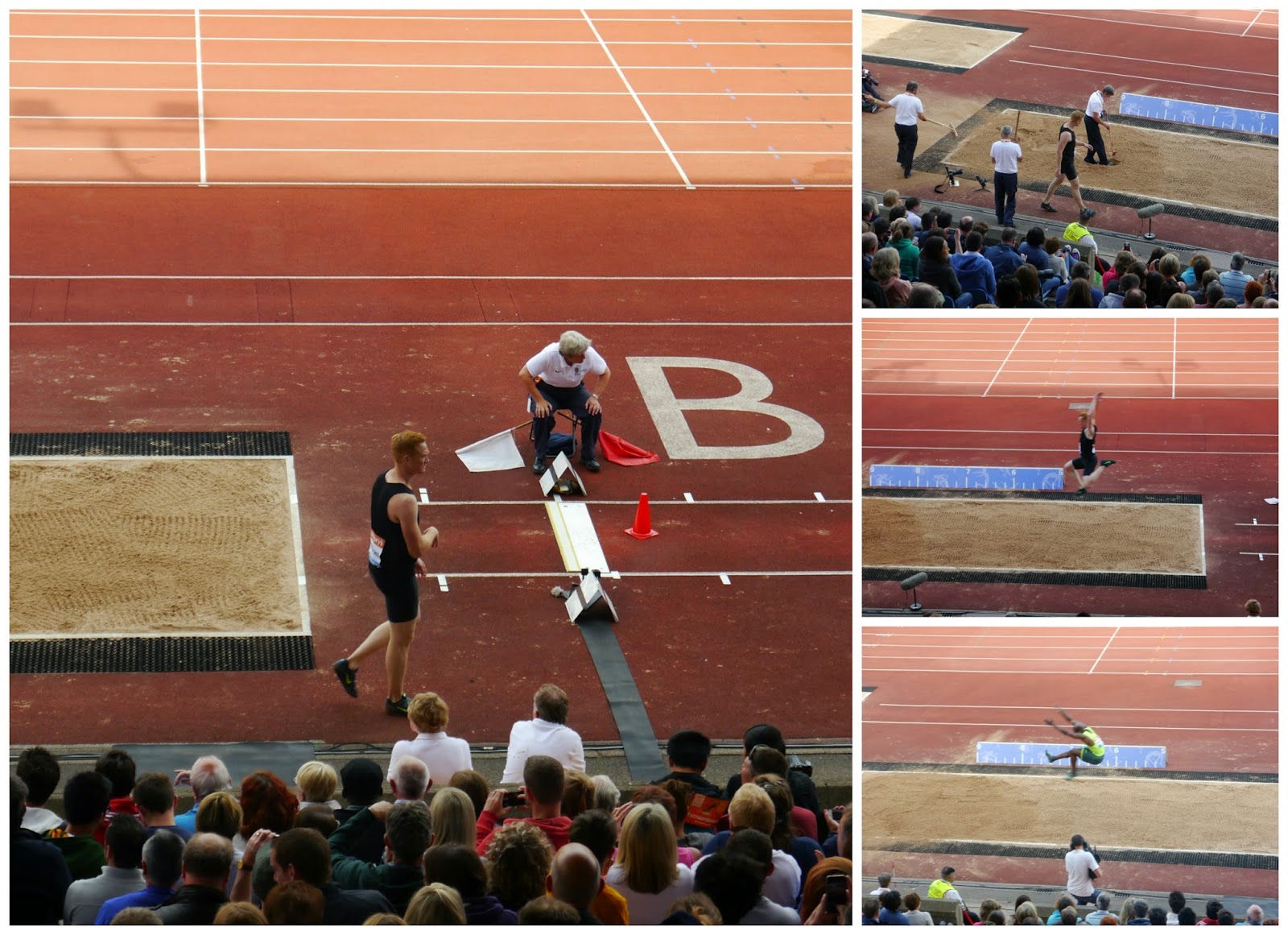 On to one of the races that everyone had been looking forward to, Mo Farah in the 2 mile race, he managed to break the British record that had stood for 36 years and by a whole 6 seconds. 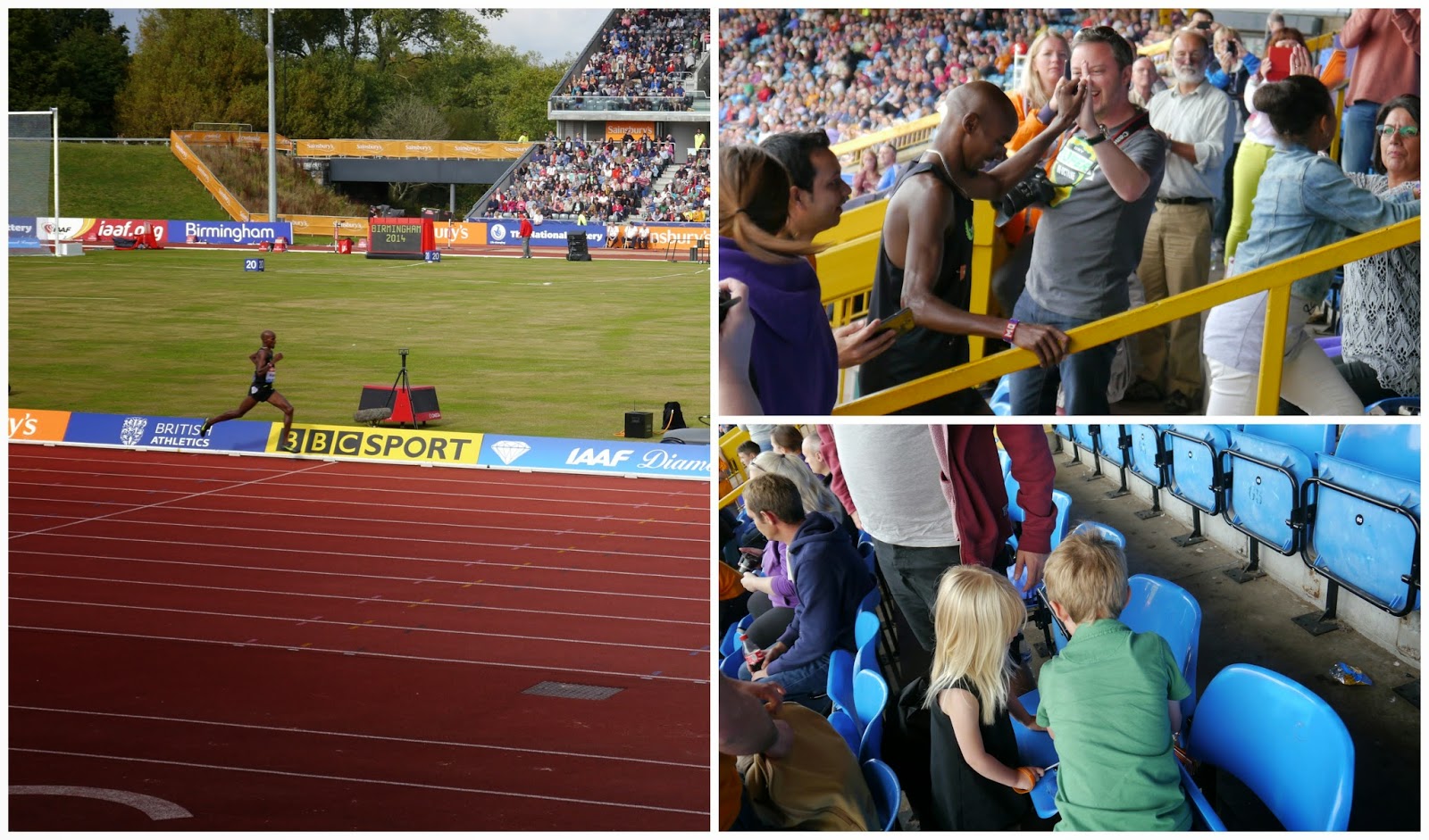 After the excitement of the 2 mile race, we went on to some even more thrilling events with the T34 races taking place as well as the mens T11/12 long jump which we all loved watching. 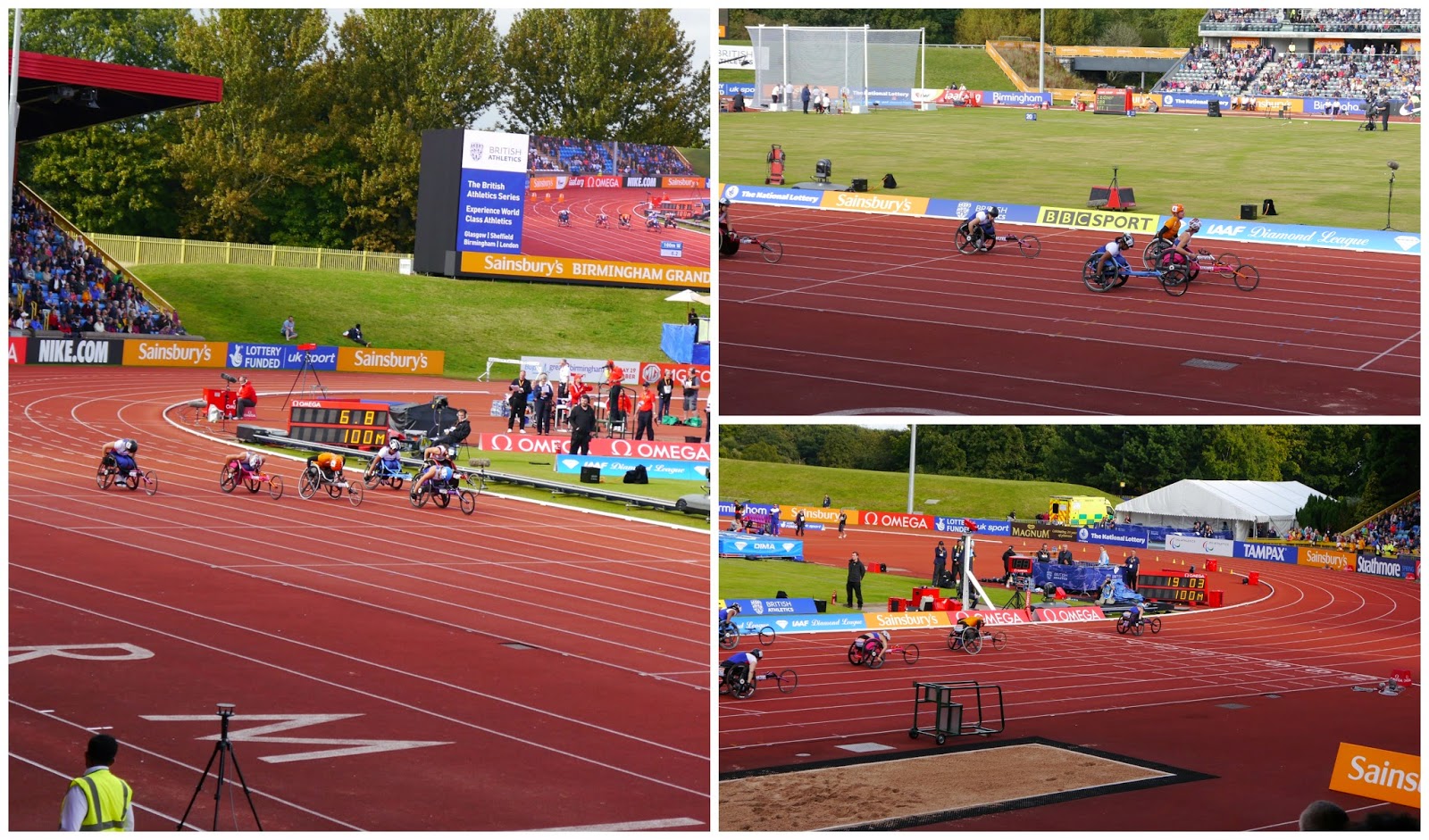 But the races weren't the only thing that was there, outside of the stadium there was plenty to enjoy and burn off any excess energy. We all had a go at running, not sure if you can tell but I am a blur so obviously very quick ;) 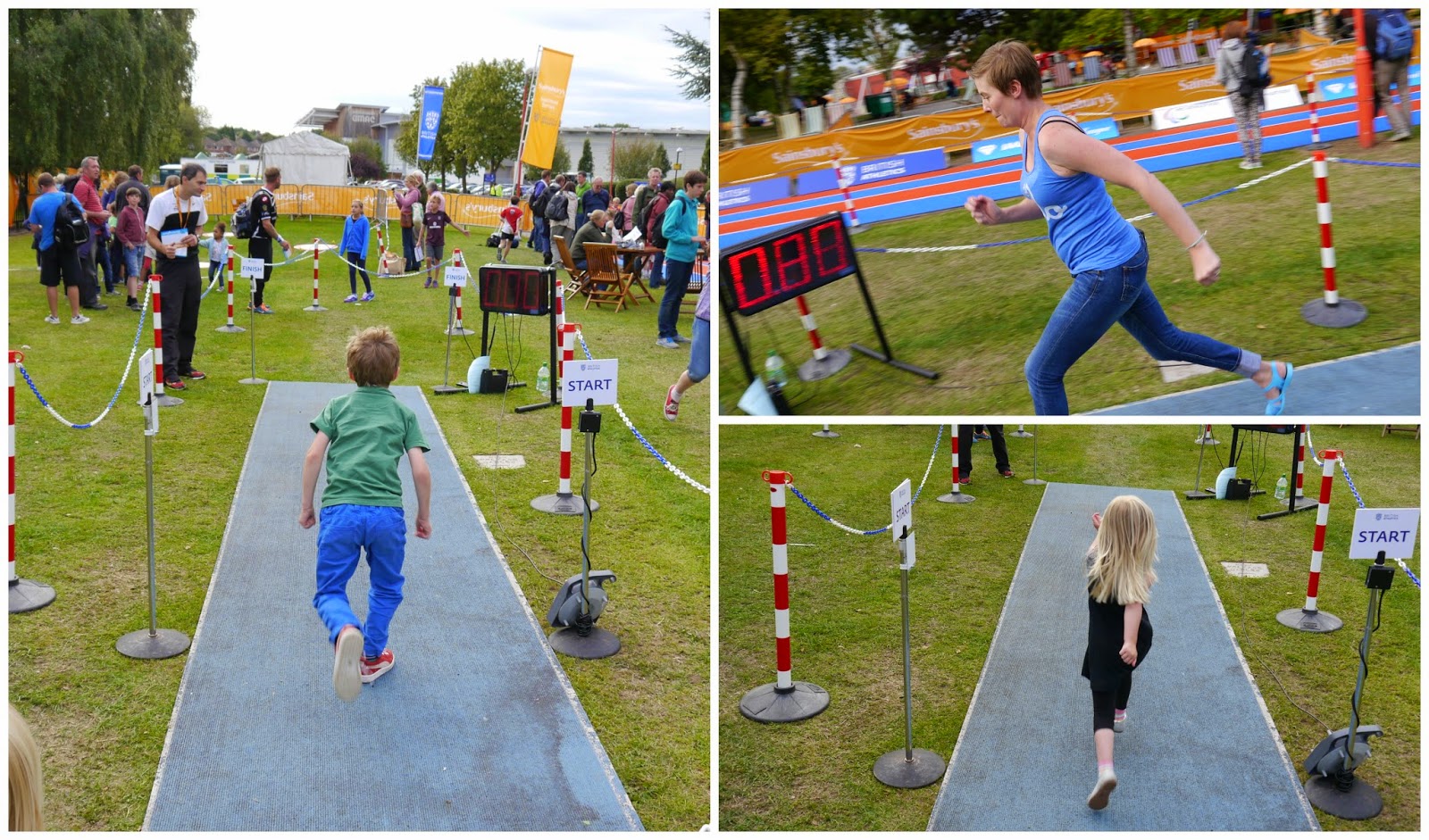 There were lots of places for a picnic or food outlets if you prefer, there was also a soft play area in the magnum ice cream tent if you fancied something cooler and for somewhere to chill out. 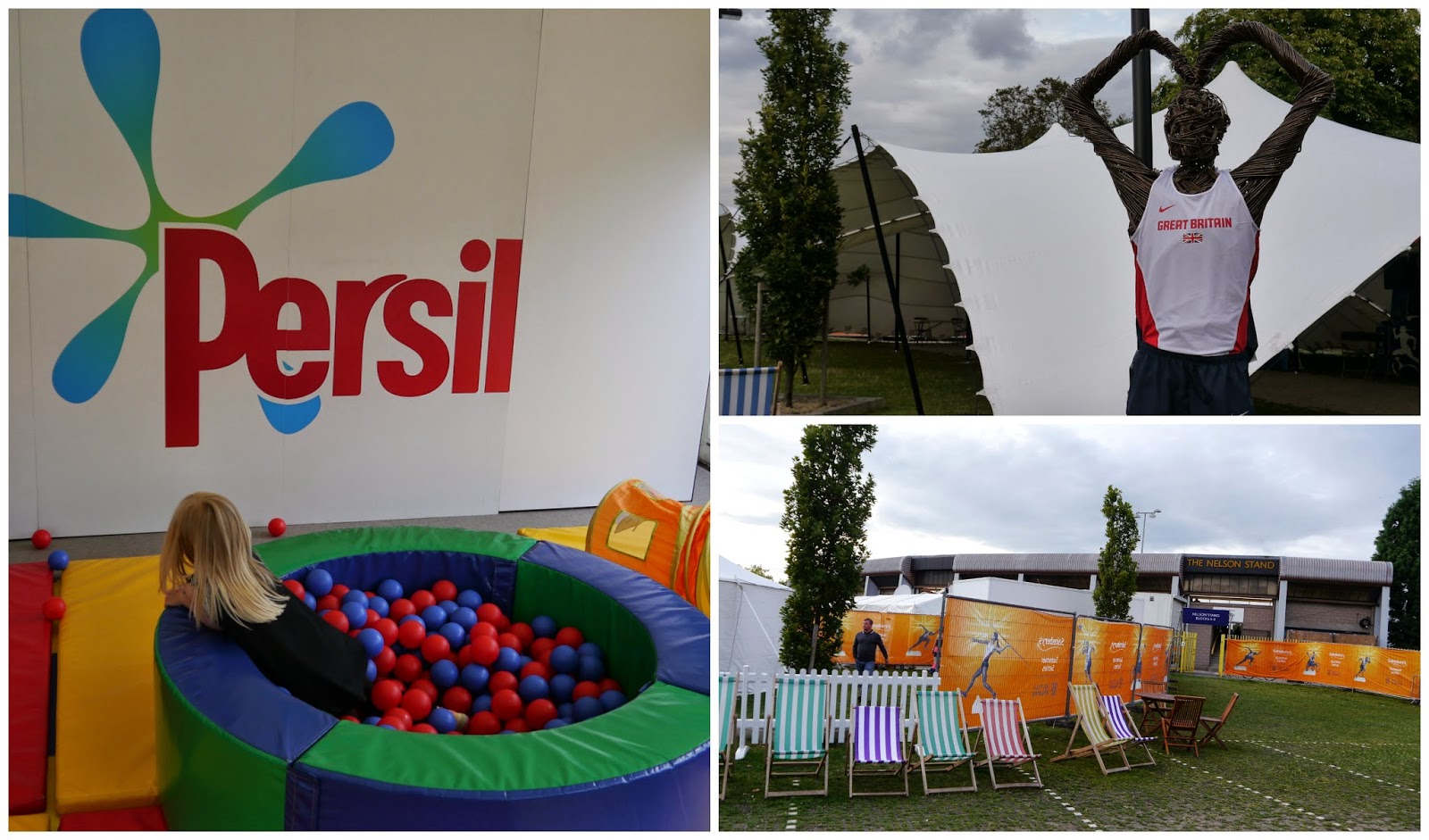 Overall we had an amazing day and I wouldn't hesitate in going again next year or to something similar. Meeting some of the stars of the day made it a really great experience that we won't be forgetting any time soon.

NB We were given complimentary tickets for the grand prix, however all words, thoughts and pictures are my own.
athletes athletics daysout diamond league fun grandprix running sainsburys sports