Born to Be Brave

on June 23, 2015
Back in 1991, I visited a place called Kingswood Camps, I remember taking part in archery, team building, go karting and many other things. It was an amazing experience, one I remember even now.

So when I was asked to help spread the word about their #BornToBeBrave campaign I knew it wouldn’t be difficult.

My children surprise me with their eagerness to try new things, sometimes a little afraid of what might happen but happy to try it none the less.

My daughter loves to climb, she has no fear and is so brave, even if she can’t climb to the top of something she’ll do her best.

We were at the park last month and she rushed to  the older kids section of the park, she climbed up the rock slide part of the  playground, she didn’t stop, she didn’t falter she just climbed up, she is such a brave little thing. 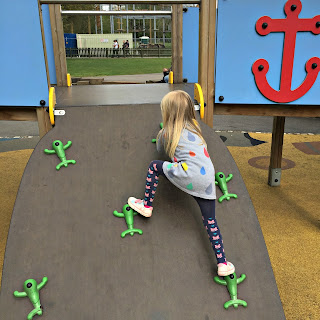 My son fell off his scooter last year, he bust his chin open and we spent several hours in A&E, he was so scared but in all that, he remained brave, even covered in blood.

I was and still am petrified of him going back on his scooter but being the brave little guy he is, he got on it, bandage still in tact. 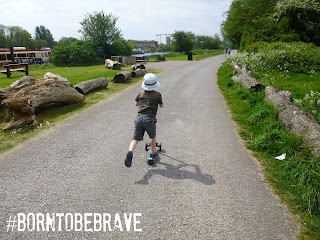 Kingswood Camps offer holidays for 8-17 year olds and pop-up day camps for 3-12 year olds’, both offering a great range of activities and opportunities for both younger and older children.

They currently have the #borntobebrave competition where you can win the following prizes:

First prize – a choice of:
7 night Multi-Activity holiday for 2 children at any of Kingswood’s holiday camps (aged 8-17) – worth £1078
OR
A week at a pop-up day camp for 2 children / 2 weeks for one child (aged 3/5-12) at any of Kingswood’s pop-up camps – worth up to £400
Second prize (prize of choice for runner up):
A Bear Grylls Survival Academy Day Course at Grosvenor Hall Ashford or Isle of Wight
OR
£100 voucher towards any Kingswood Camps holiday or pop-up day camp.
Just head on over to the Kingswood Camp Facebook page to enter, all you need  to do is submit a picture of your child being brave, something as simple as climbing a tree or trying a new food and get as many as your friends and family to vote for them. Full details and T&Cs are on the Kingswood Camp Facebook page. 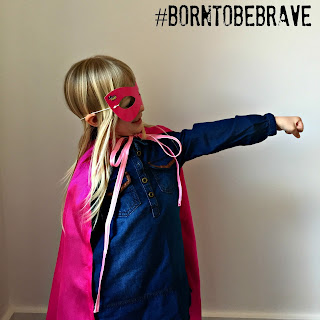