on September 11, 2016
This week saw the opening of the Marvel Universe Live here in Nottingham, we were invited along to see what was sure to be a spectacular event, including some of my children's favourite super heroes and super villains.

We were first invited to meet a few of the stars in the VIP lounge, they taught the children a few moves and chatted to them about the show. The children also got to have a go at lifting Thor's hammer, it turns out it's not so heavy after all, with my 5 and 8 year old managing it no problem. 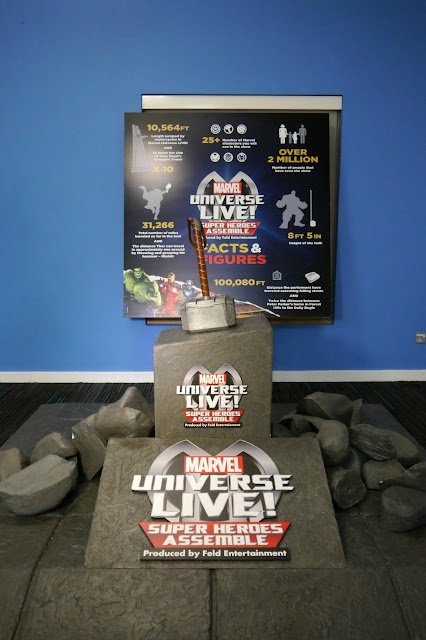 When it was time to go and take our seats we headed through the throng of parents and their super hero children, so many Iron Mans, Thors and Spidermen in one room.

The show itself started with a bang and was pretty much like that from start to finish, with plenty of pyrotechnics, fireworks and lots of lights, lasers and smoke. For my son it was a little too loud and he spent most of it with his hands over his ears, he's never been a fan of loud noises though and to be honest it made me jump.

With lots of stunt bikes, cars, flying and fighting it was hard to know where to look and there was action in every direction. 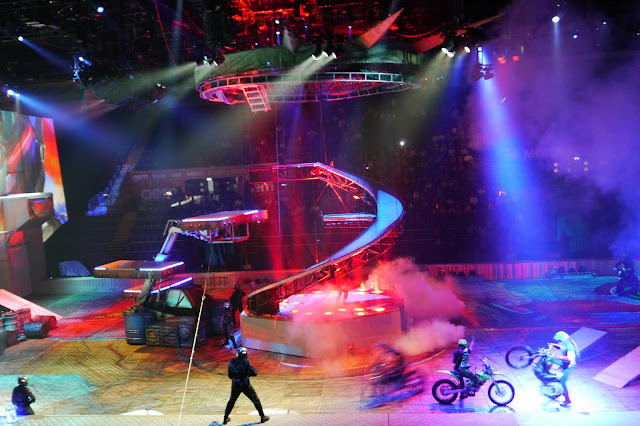 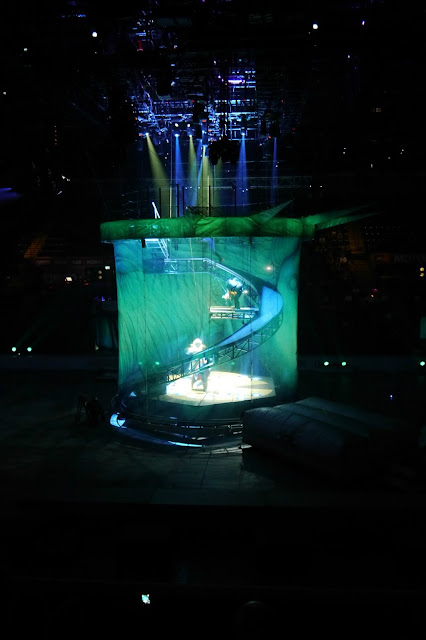 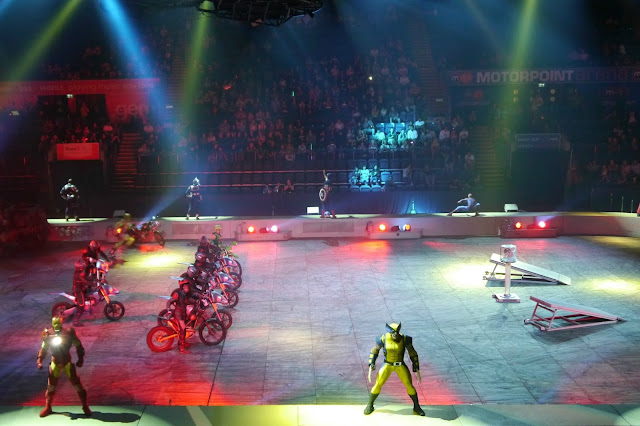 The story is based on the battle over the Cosmic Cube, shattered into many pieces by Thor and scattered across the world, the super heroes task is to recover the pieces before they fall into the wrong hands.

With some of our favourite super heroes including Iron Man, Spiderman, Wolverine, Captain America and Black Widow we were certain that good would conquer evil. However, with some devilishly bad villains it was a close call, with the likes of Green Goblin, Loki, Dr Octopus and Red Skull, the pieces of the Cosmic Cube were dangerously close to being used for evil. 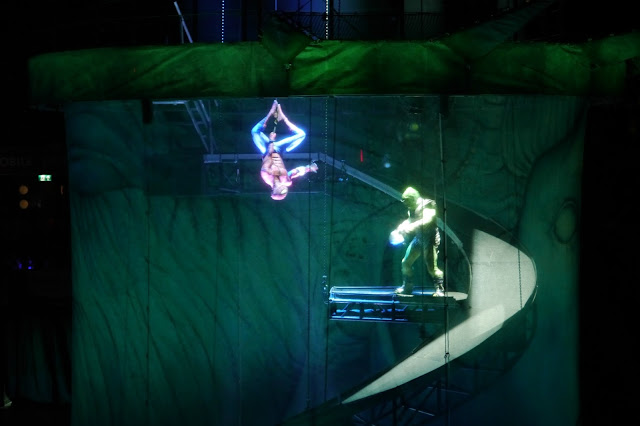 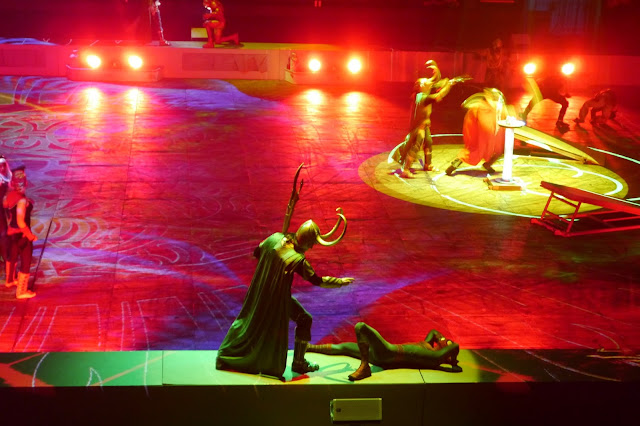 My daughter loved that there were plenty of female super heroes for her to watch, including Storm, Captain Marvel, and Black Widow as well as Cat Woman representing the villains. Although to be quite honest she was desperate to get her hand on her own hammer.

The Marvel Universe Live show is currently touring the UK and then onto the rest of Europe, so if you have some super hero fans then this is definitely a must see.

NB: We were given free tickets to see the show however were not obligated to write about it. It was a great show and I wanted to share my thoughts with you. All words and opinions are my own.