The Beautiful Longshaw Estate in the Peak District

on June 21, 2014
Monday was an inset day at my son's school, so we headed off to the beautiful Peak District for a day out, having adventures and making memories.

First stop was the Longshaw Estate, a beautiful National Trust site that was full of things to do and see for us and the children.

Used during the first world war as an auxiliary hospital, the main building is a beautiful property that is steeped in history, I can only imagine the peace and tranquillity this offered for those soldiers recovering from the trauma of the front line. 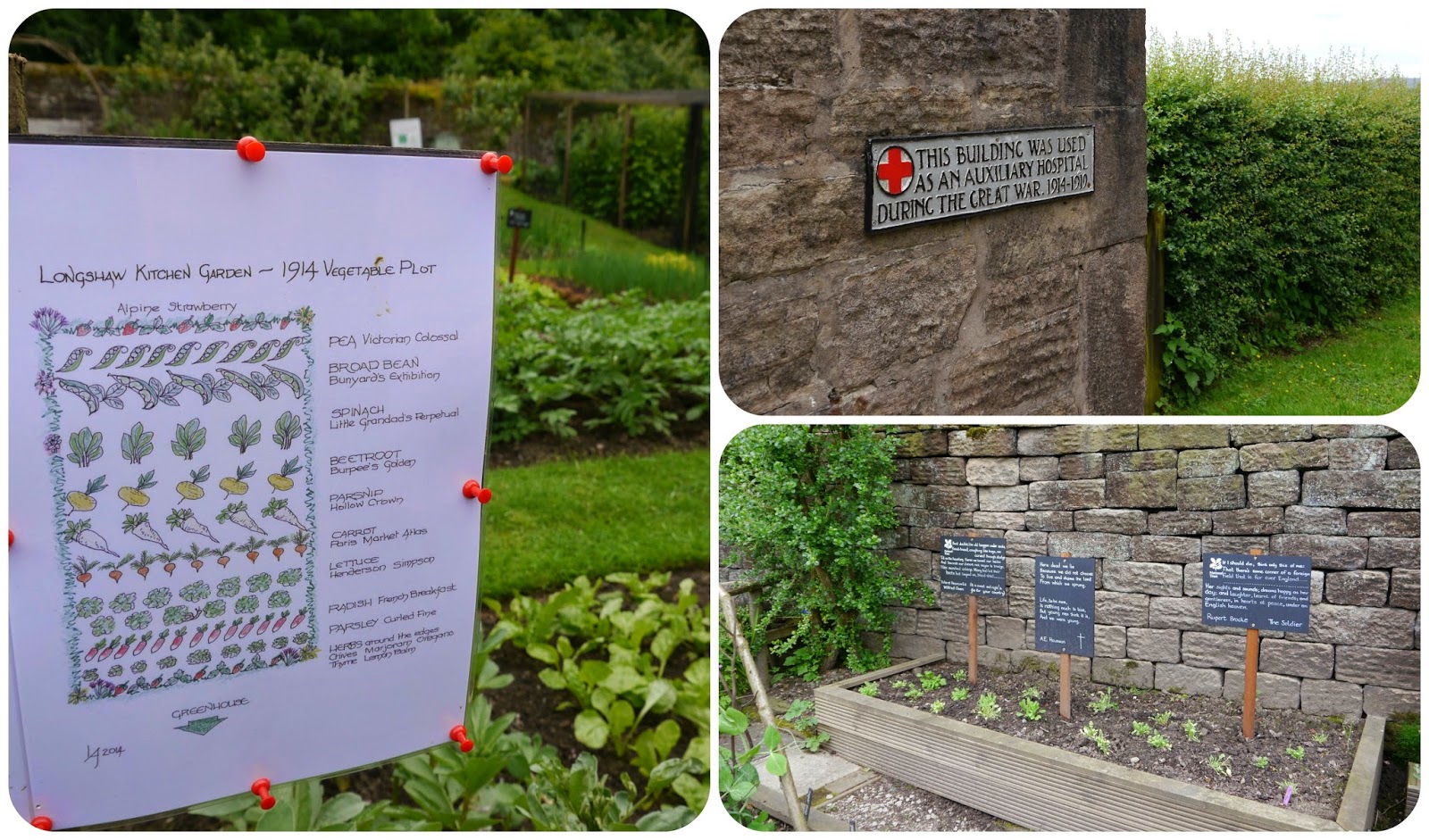 One of the main features of the estate are the bogs and the aptly named boggarts, small goblin-like creatures that live in the bogs, ok so we know they aren’t real but for my son this was an exciting prospect which lead to a few hours of fruitless searching! 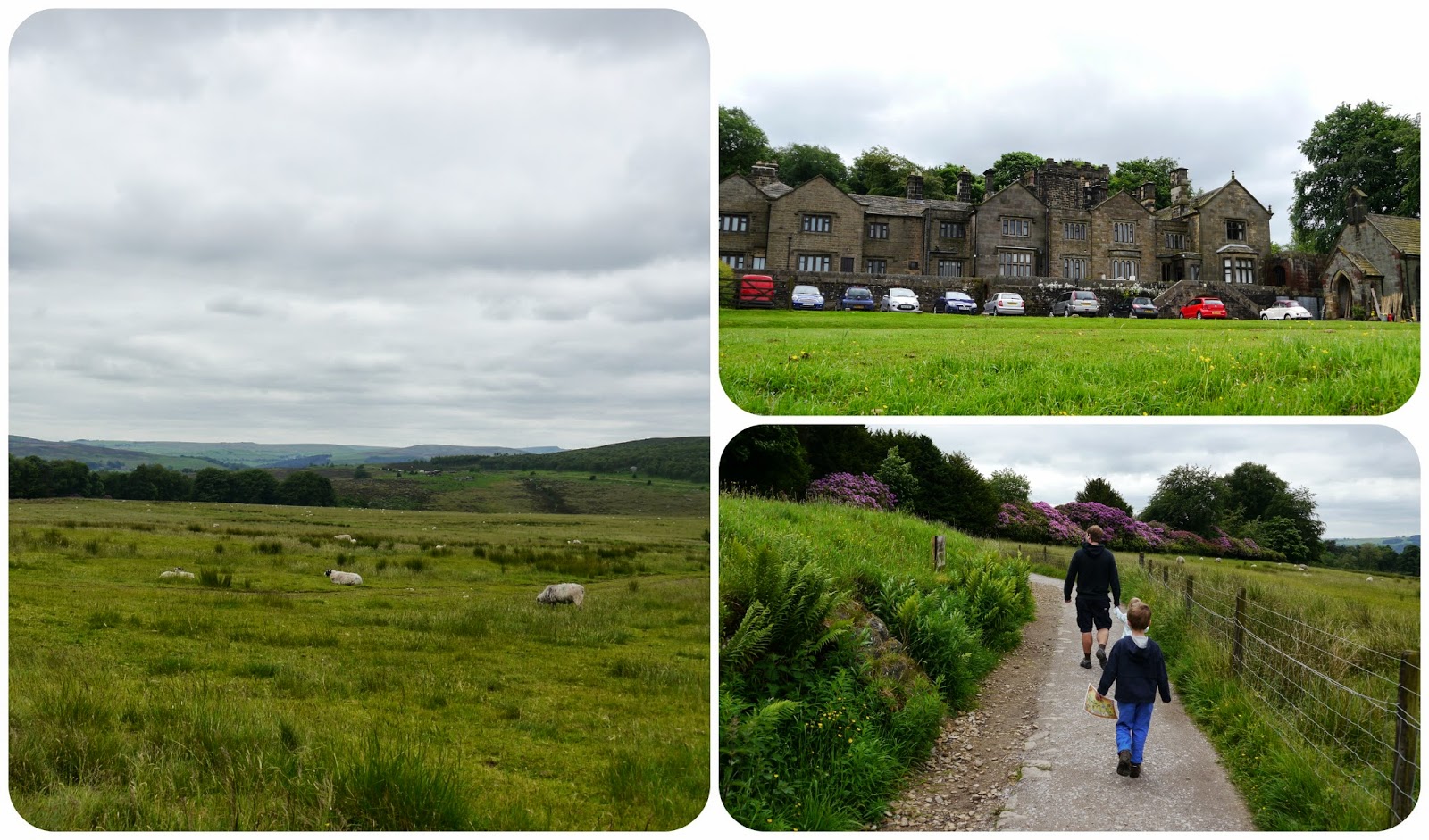 With several trails around the estate we opted for the Hairy Wood Ant trail, on this trail you are in for a treat as you search for one of Britain’s biggest ants! It is about a mile walk, although with some serious detours for boggart hunting we probably did more like 2 miles.

The boggart trail is really great for kids, it gets their imagination racing and hopefully this will be a memory the children have when they grow older, first stop boggart view for a spot of balancing and boggart spotting. 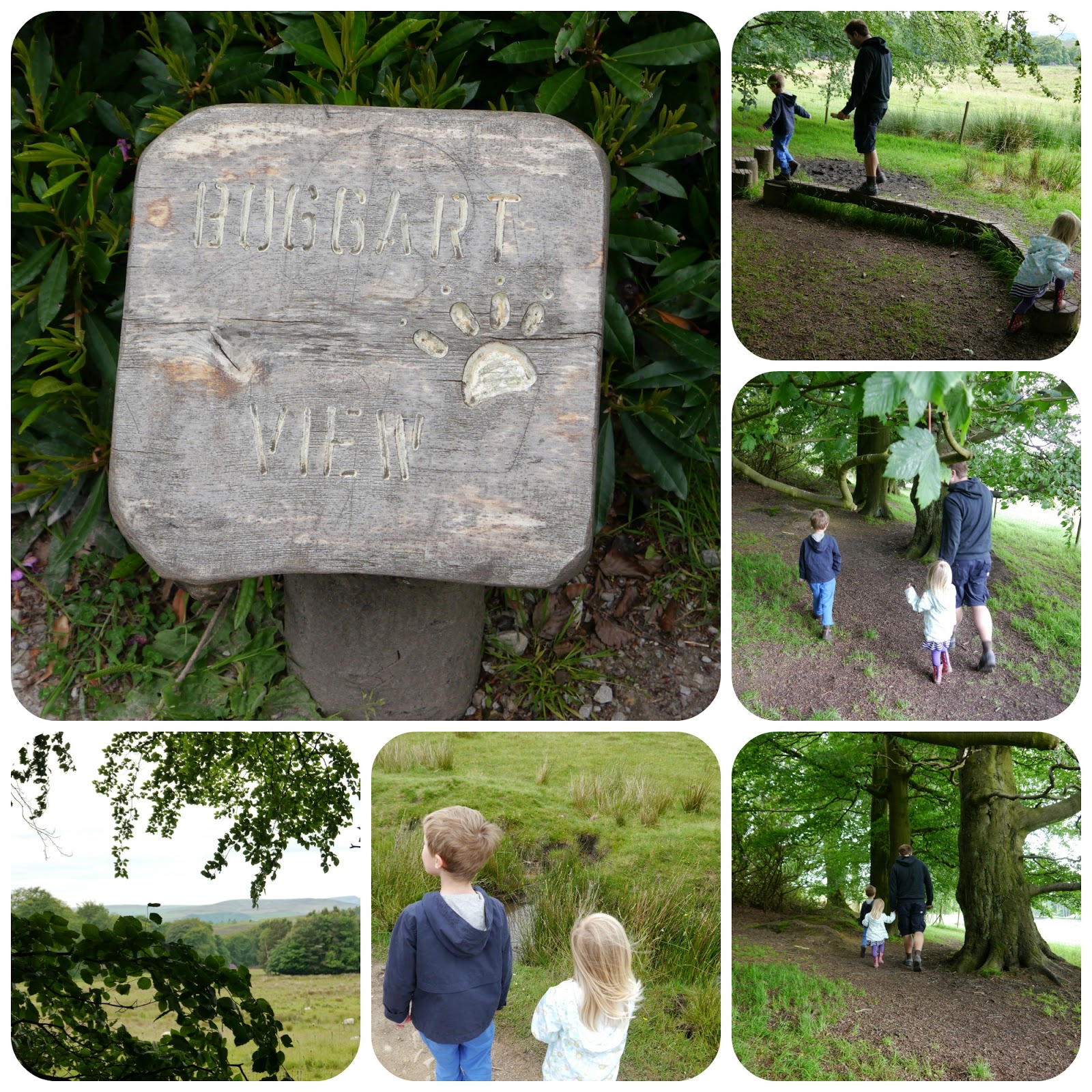 Then onto boggart burrow, walking under the huge and stunning rhodendrons was a real treat for us all, the branches were just so beautiful, we didn’t spot a boggart but we did find some tracks and scratches. 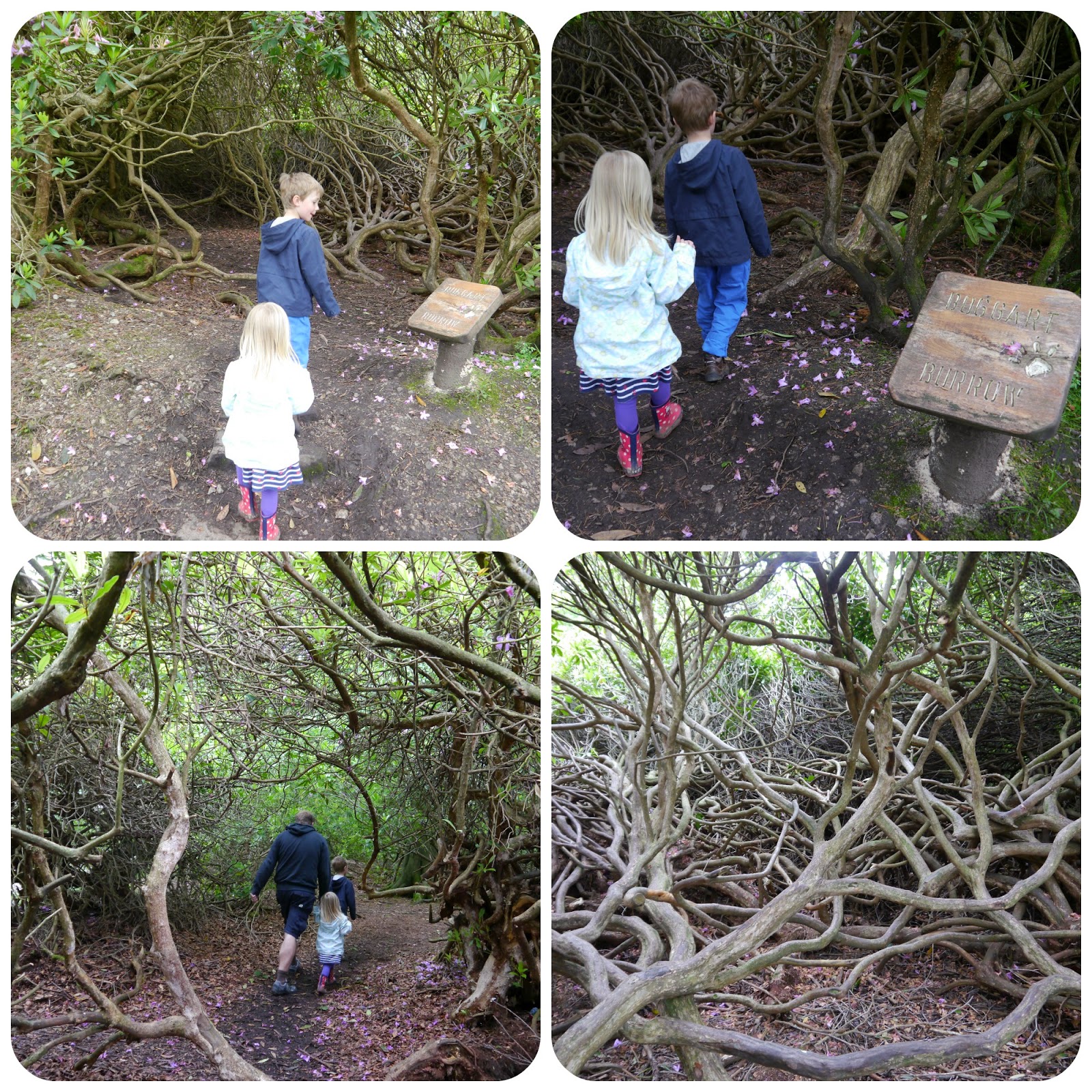 The stunning lake and unbelievably lush green grass was beautiful, we walked across the fields to find some sheep and some big rocks to climb, making sure to spot the wildlife and pretty wildflowers. 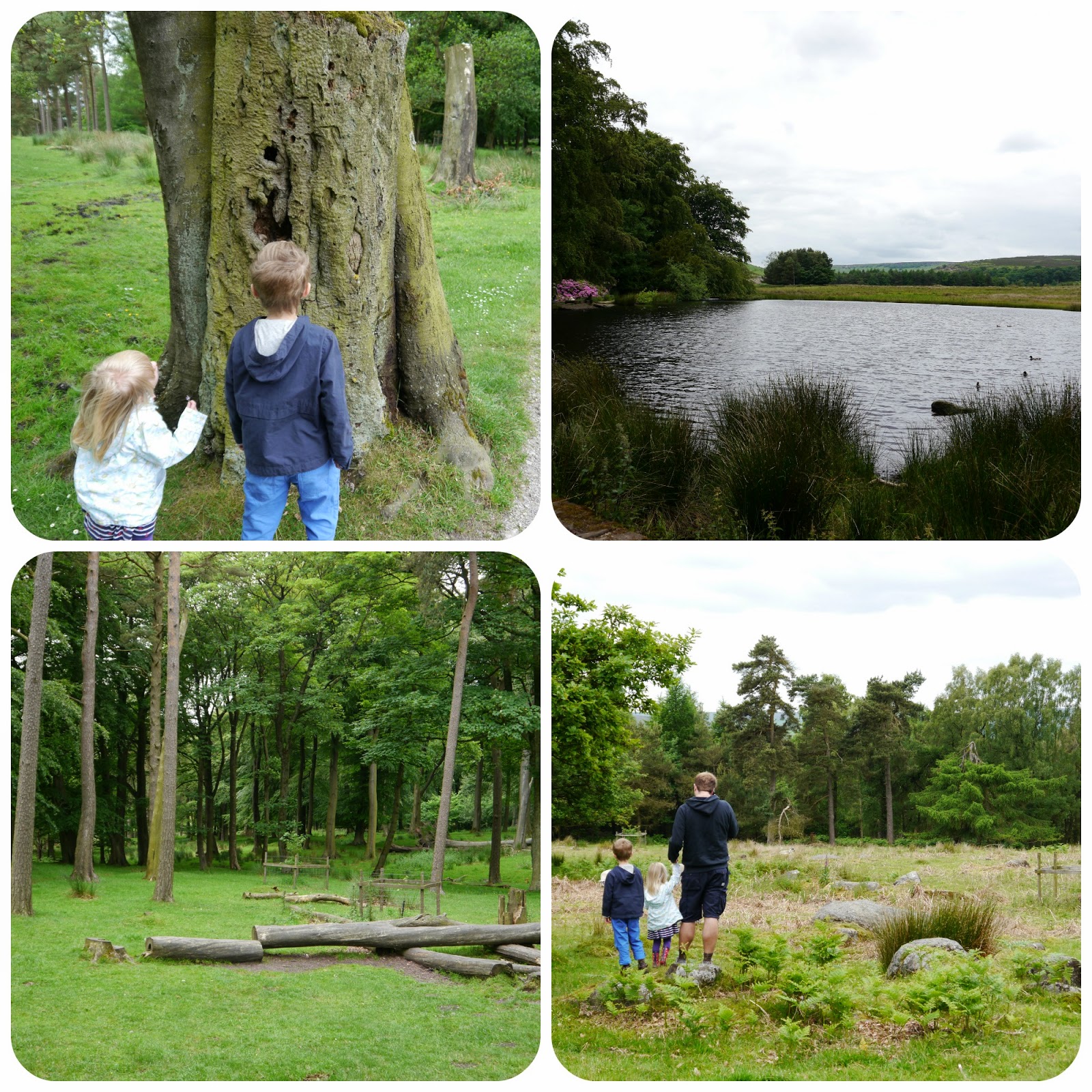 Further round the trail we found boggart hole, a couple of falls and mucky bottoms later we finally spotted the ants, the size of them kinda made me squeal! Not really a huge ant fan but these were pretty impressive, we could see them climbing up the tree in a line and carrying leaves and bits of debris, I even managed to capture two ‘fighting’ as my son said, I prefer to think they are giving each other a kiss. 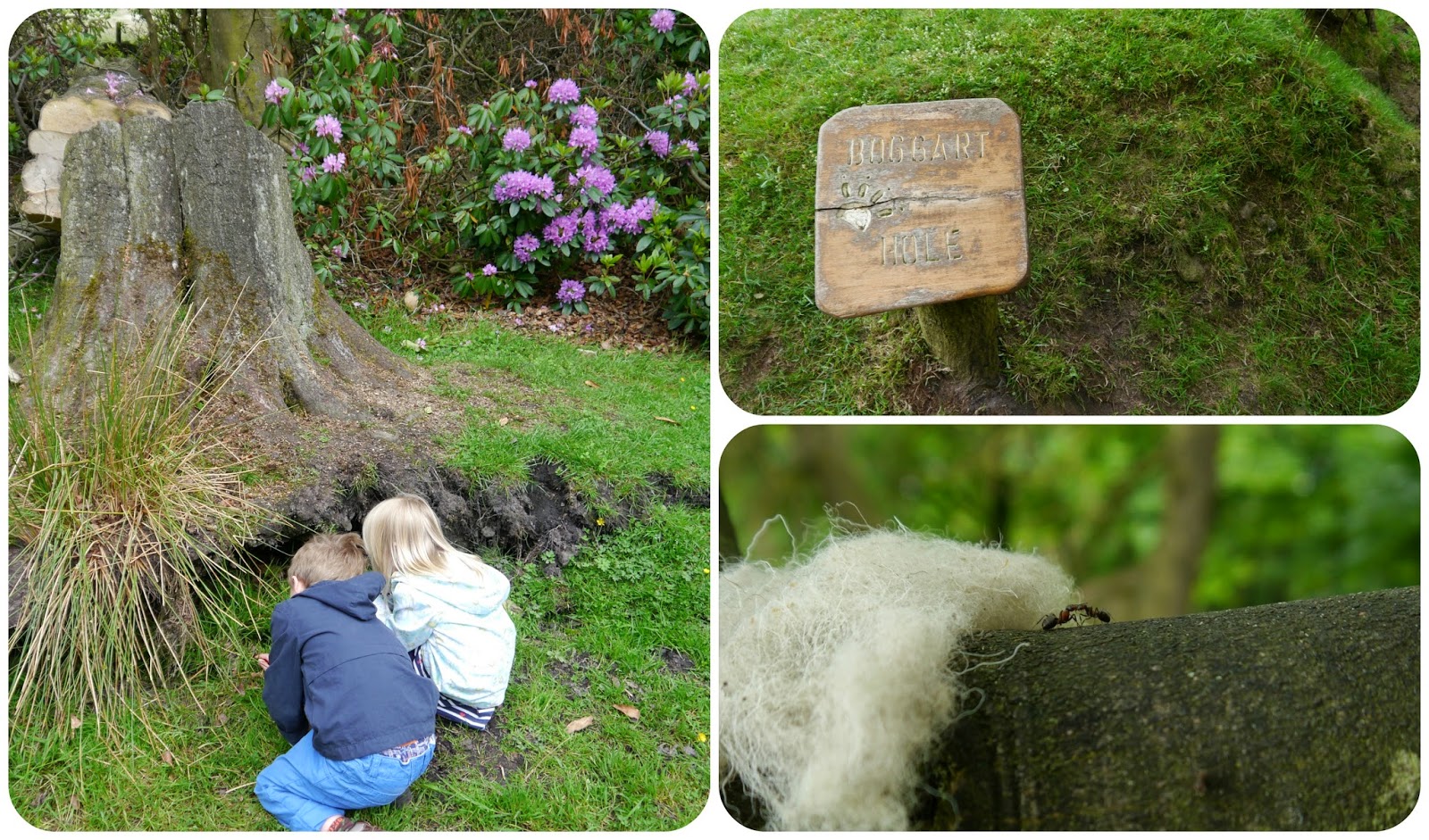 After this it was spot the ant hill, my son and husband went off in search of more rock and came across a few ant hills and then as we walked further round and knew what we were looking for we found more, all in all about 20. There is plenty of space to play games, hide and seek is our current favourite and the view from the side of the hill was stunning! 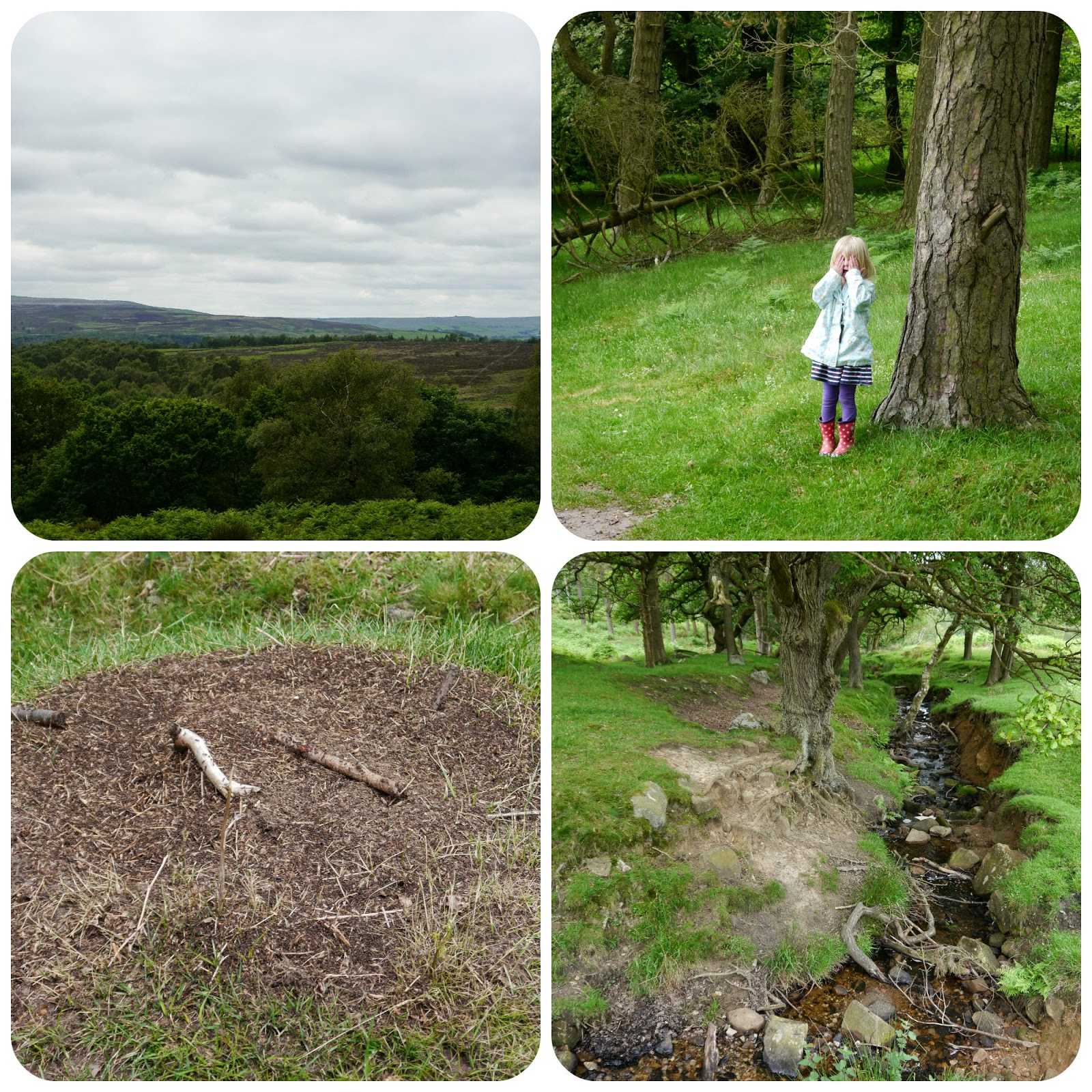 It really is a great estate, back at the house there is boggart rise with lots of little doors carved into some trees, I made the children knock before opening to see if there was anything there, we had taken little torches for the children so they could do some proper investigating, these came in handy on a few occasions. 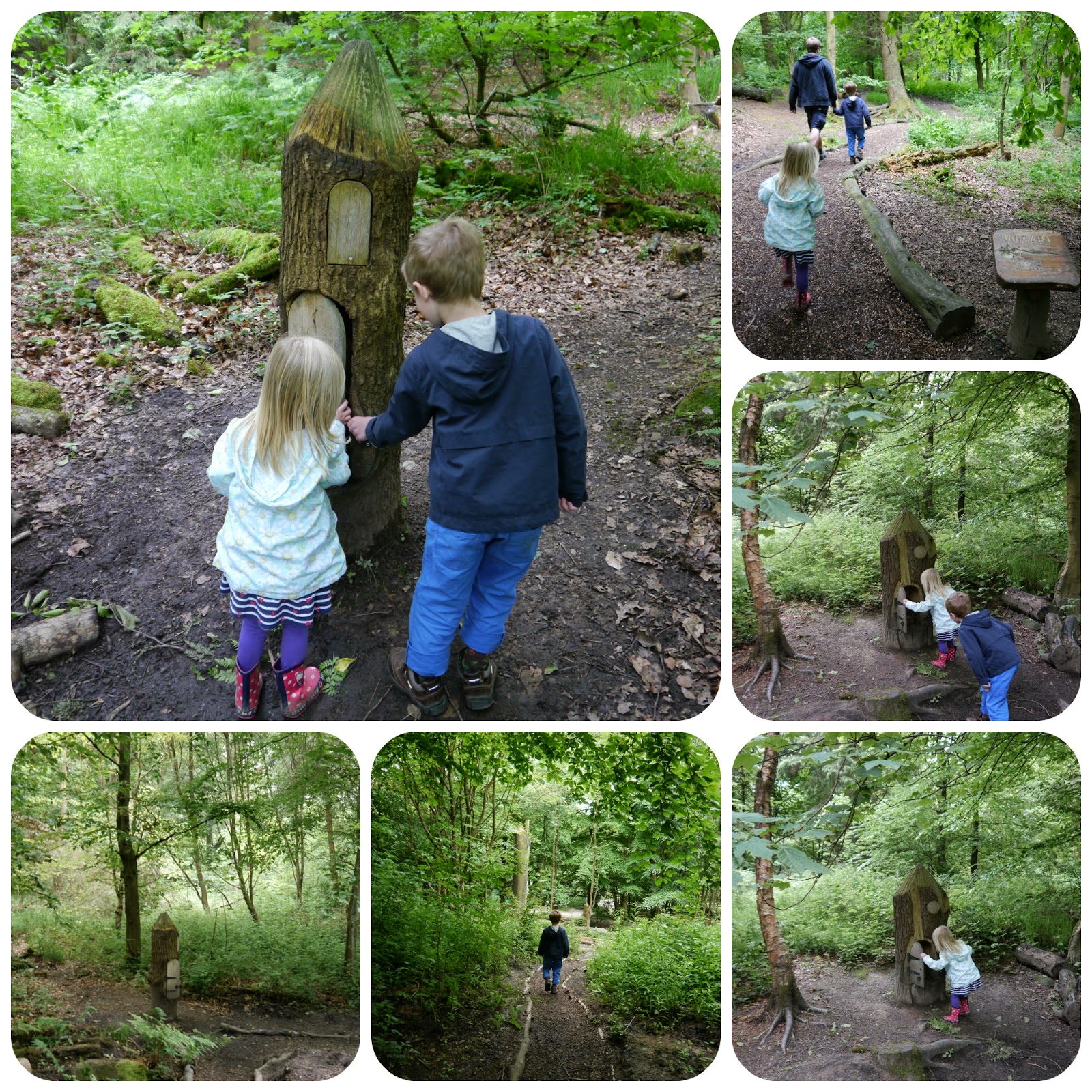 Finally we went into the den building area, an area put aside for you to build dens, this is really big at the moment and we have been to a few places that have branches and an area you can build in. 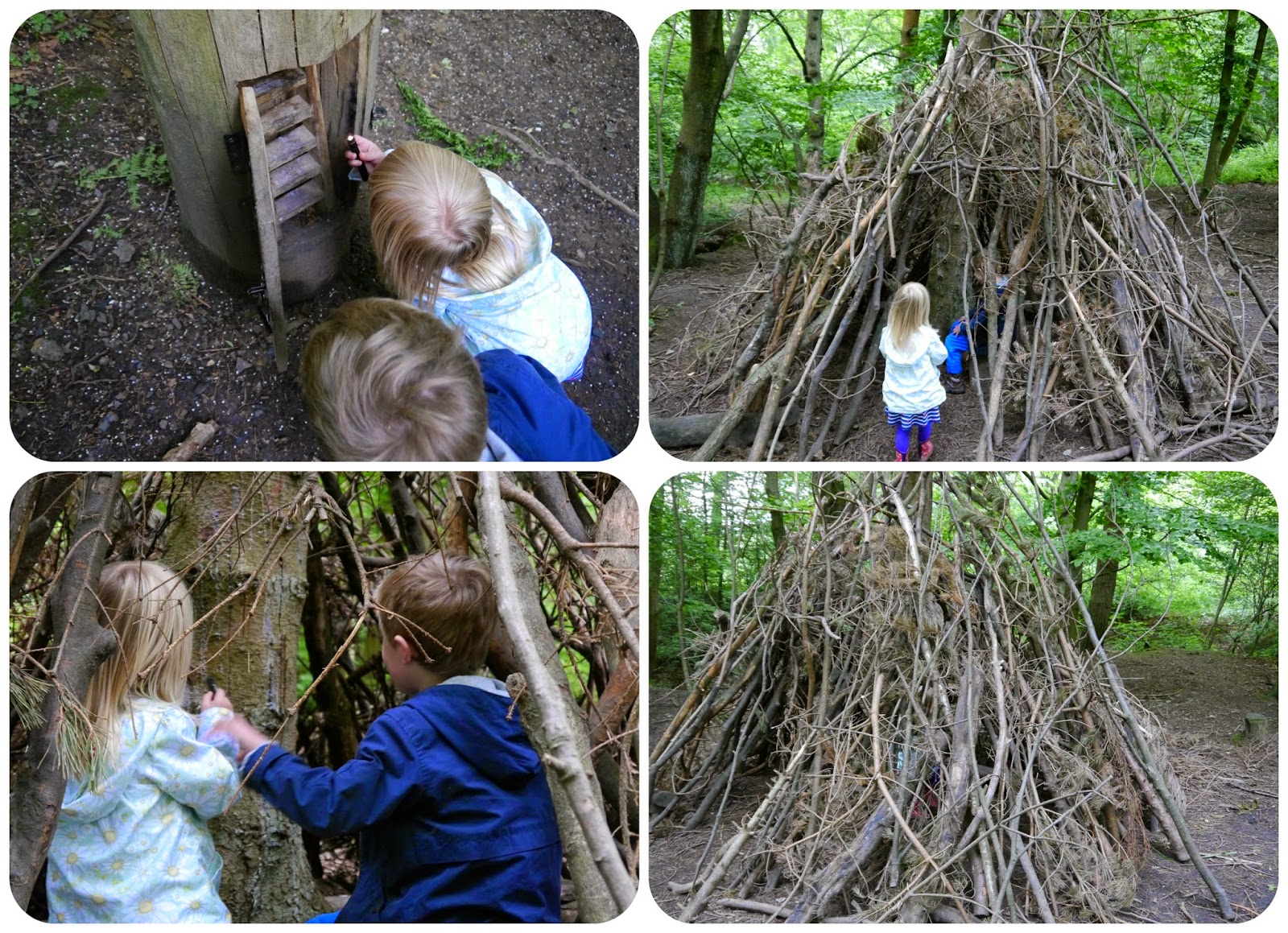 We continued on into the Peak District and visited Peveril castle in Castleton, but as this post has gone on longer than I’d expected i'll talk more about that next time...

Linking up with Country Kids on Coombe Mill