My Birthmarks and Me

on February 19, 2015
When my parents bought me home from the hospital, they were as proud as any new parents could be of their perfect new baby.

After a few weeks though, some red spots appeared on my skin, one on my forehead, one on my fontanel and one on my wrist. As I grew older, they grew bigger, these bright red strawberry patches were called haemangioma.

Haemangiomas are raised strawberry coloured marks on the skin, they can occur anywhere and increase rapidly in size for the first six months, before eventually shrinking and disappearing by around seven years of age.

My parents obviously loved me, marks and all but that didn't stop the comments from strangers, the people who looked at me and asked my parents what they'd been doing to me.


I'm not sure what people thought my parents had done to me but comments like this hurt, it's partly the reason why I owned the worlds biggest fringe for much of my childhood. My mum trying to give me the best chance of not being picked on. 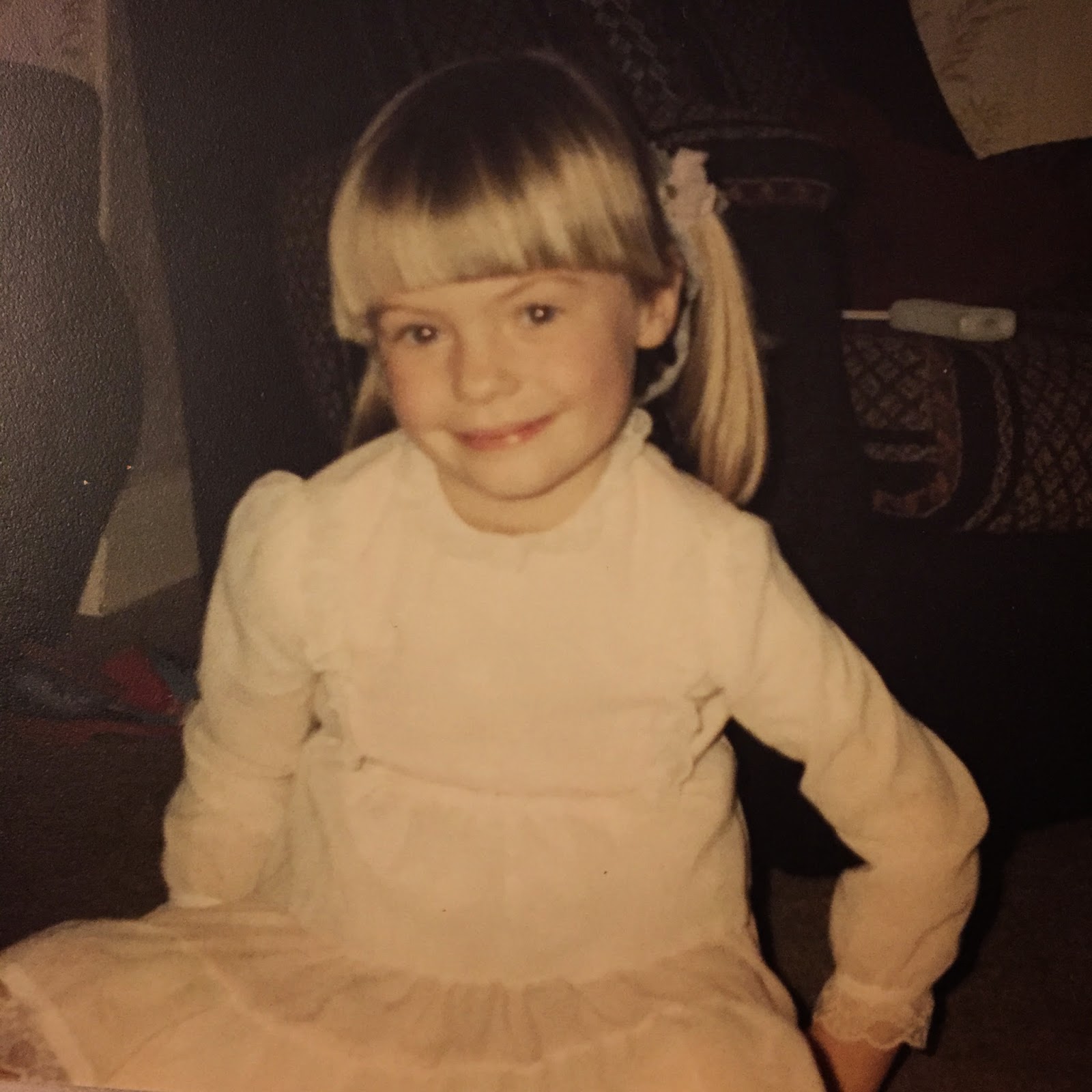 But why am I posting about this? Well it got better and I wanted to show how better, for those whose beautiful babies may be going through the same thing. Now you can't see much of my birthmarks, apart from a slight indentation and difference in skin. 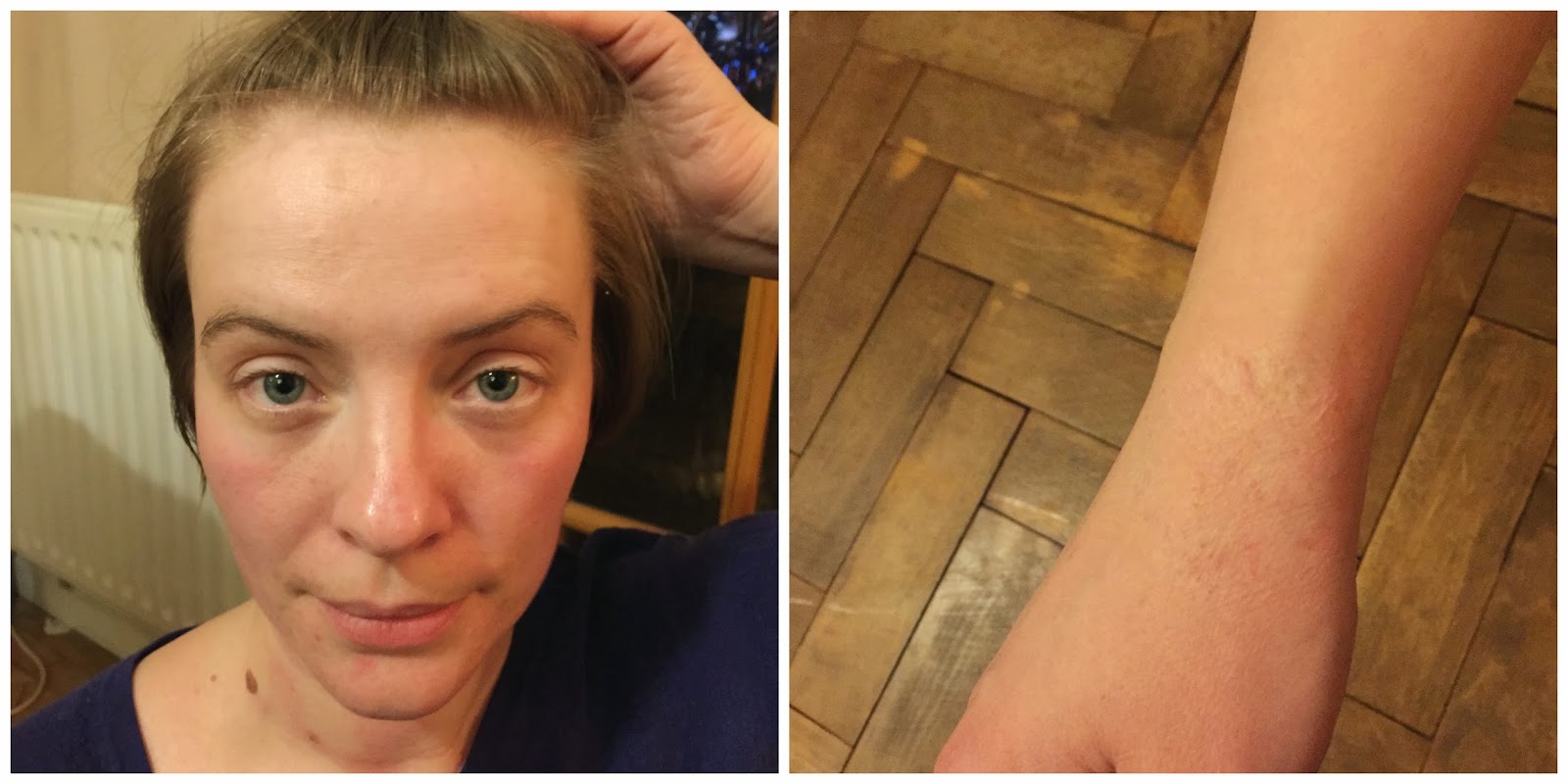 Back in the 80s there weren't really any treatment options, other than removal at a later date, now though there are several options and I have seen first hand how successful these can be, one of the little girls at my daughters nursery has one above her eye and within a year this had shrunk massively during treatment.

People will always stare at anything that is different, it's human nature, it doesn't make it any less painful, but it can get better, I am proof of this. People who have known me for years don't notice my birthmarks, even those who know I have them, my children very rarely point them out.

I had never thought of writing about my birthmarks before, they are part of me and I love them but I was inspired by Jess over at Lilypod and Sweetpea who writes about her beautiful son who has a haemangioma on his face, I think you'll agree he is a sweetheart and I wish her and Jaspy all the luck in the world with their journey and treatment.