on January 18, 2016
Last week my son started his first term at the Stagecoach Theatre Arts School in Southwell, I have high hopes for him to build his confidence by attending this. He loves singing, dancing and generally being silly. He was recently part of the Christmas in Concert at the Royal Concert Hall in Nottingham and is in the choir at school so I know he has something a little special going on, he just needs help with his confidence. 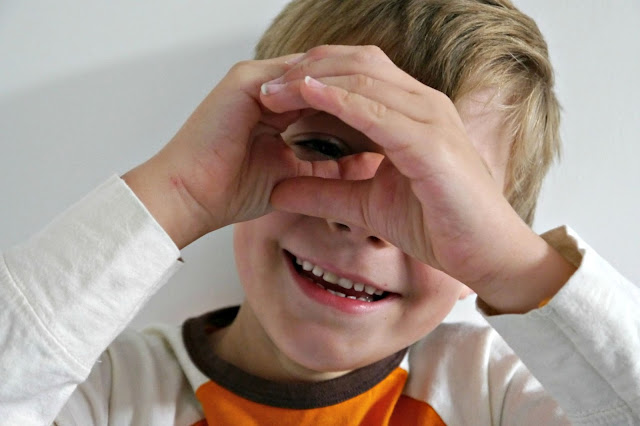 So with his t-shirt on and a belly full of butterflies, we headed to his first session. We arrived a little early, so we sat and chatted for a bit. Soon, another newbie arrived and since they looked to be the only two boys in the group, they were put together.

We'd read up on the website about what to expect however I was expecting a bit more info on the day as to what the layout would be, especially as it was our first time. Another of the new mums also mentioned they'd expected a little more, but I think thats just because we were a little apprehensive. 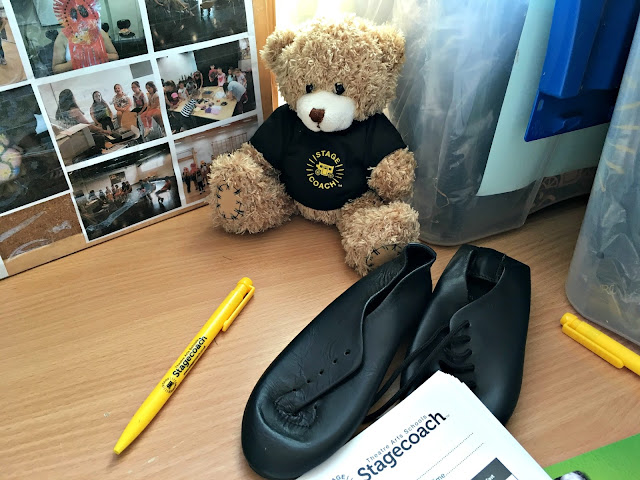 My son had a wonderful time and I needn't of worried, he explained all of what had happened with the different teachers and explained what they'd done. It sounded likes lots of fun though and when my husband went to pick him up the teacher asked if he'd done this sort of thing before because he was a natural #proudparent.

This was so exciting to hear and hopefully means good things for him, I can't wait to see how he progresses and what the next few months brings. I'll be documenting his journey so keep your eyes peeled for more in the coming months.

NB: My son has been invited to take part in a term at Stagecoach Theatre, all words and opinions are my own.
childhood children dance drama learn school singing stagecoach theatre