on August 25, 2017
Norfolk is one place I have never been before, but with so many people telling me what a beautiful part of the country it was I decided to give it a go for our holiday this year.

My children knew nothing about the trip and even on the day we went I had kept it a secret, only letting on we were staying away for a week when we were half way there.

As we pulled into the caravan park they squealed with glee at the thought of staying there for a week, announcing that I was the best mummy ever.

Who knew that my choice would create such a reaction, with a pool, amusements and a short walk to the beach their little hearts were full to bursting with excitement.

We headed to Heacham just down from Hunstanton, it is one of the only places on the East coast that you get to watch the sun set into the sea. And what a sunset it was, we ventured down the first night after some tea and played on the beach as the sun lowered itself into the sea in a blazing orange and blue glory.

The children built sandcastles and found a dead crab which they named and then buried in the sand, I love how they are both confident enough to pick the crab up and investigate it. 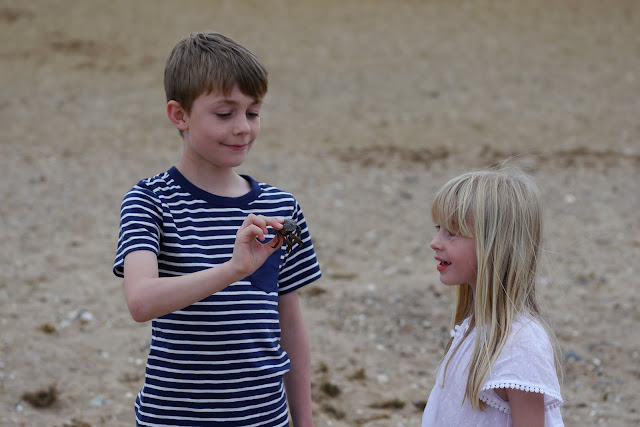 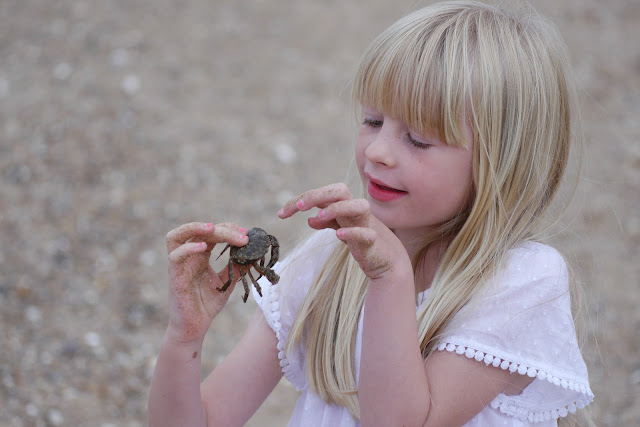 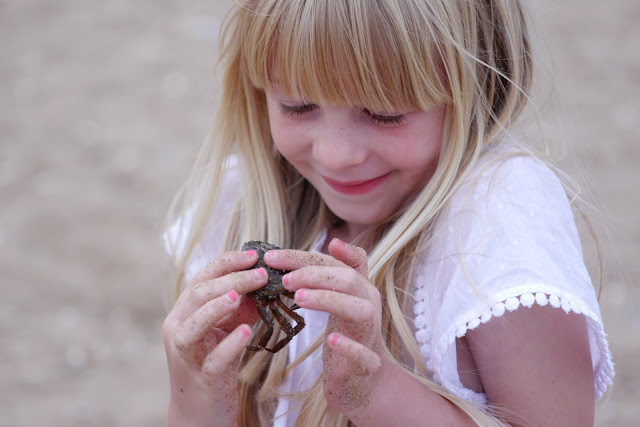 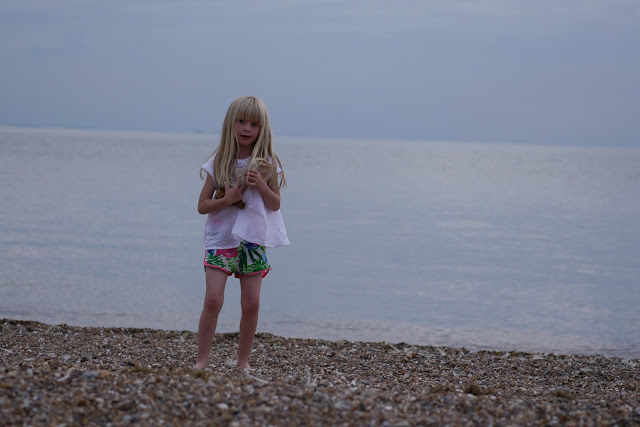 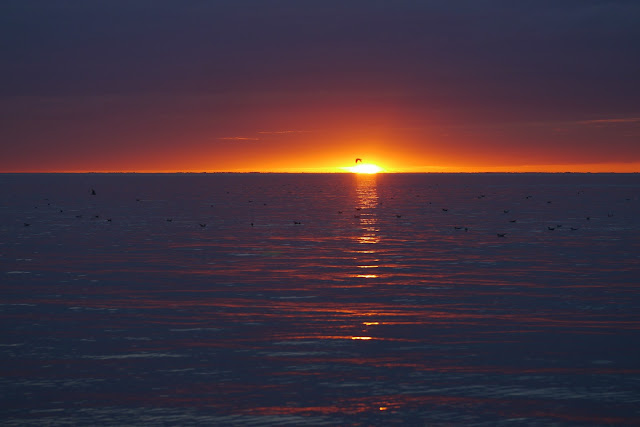 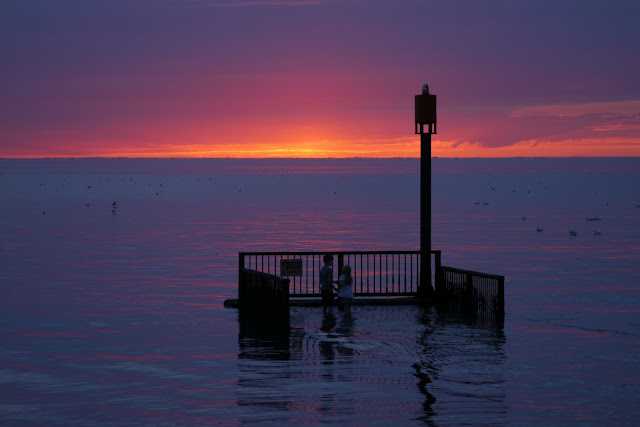 We didn't manage to make it down to the beach until a few nights later and I just love the difference in the sunset, from one cloudy sunset where the sky lit up orange and blue to another where the sky became a wonderful warm glow like the sky was on fire.

My children making beautiful dark figures standing on the waters edge, there heads resting on one another made my heart melt and for that moment I could of stayed like that forever. Never letting go of the sounds of the beach and watching as so many people stood cameras ready absorbing the wonderful sight that is the sun setting. 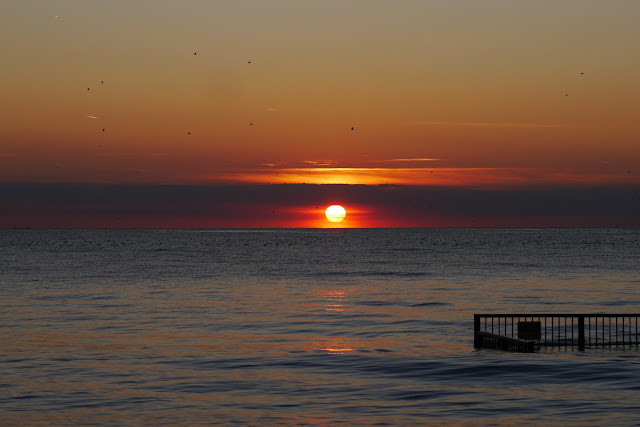 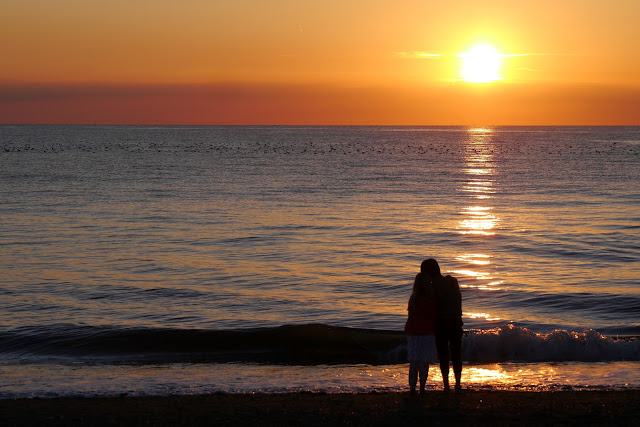 They were without a doubt the most stunning sunsets I have ever seen and watching them with my two most favourite people only made it better. I love watching sunsets, each one as magnificent and yet completely different as the last, it made me realise how few beautiful sunrises I see and that I need to change that this year.
beach children daysout heacham holidays hunstanton kids norfolk single singlemama summer sunrise sunset thingstodo