Our First Ever No School Snow Day 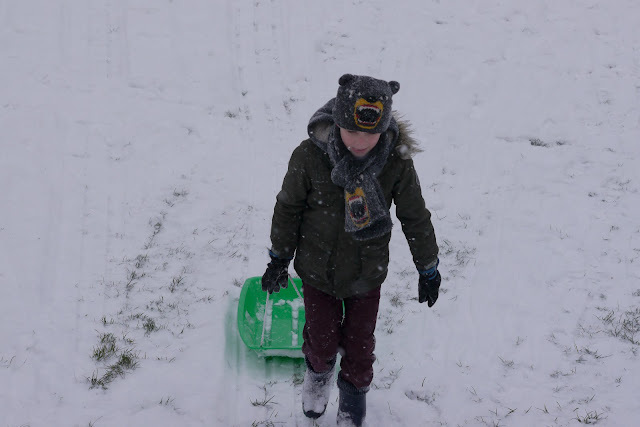 I have been meaning to write up our snow day for the last few weeks but time has kind of run away with me.

On the Thursday we woke up to a thick blanket of snow. Hoping for a snow day we waited and waited for school to message to say they were closed, we were ready and waiting by the door to head out when they finally messaged us at 8.05.


We quickly changed and headed out into a winter wonderland, stomping through the snow drifts and catching the snow flakes as they fell from the sky.

We headed down the hill to the local park, since this is the first snow we've had at our new house it was the first time we had been there for some snow fun.

I had expected it to be really busy but had forgotten it was only about 8.30, so we had the slope to ourselves for a while and had lots of fun sledging and sliding down the hill.

Afterwards we walked across the beautiful white field on freshly laid snow to the park, the kids had fun pushing the swings and throwing snow, it is however possible to have the wrong type of snow for snowballs and this was it. 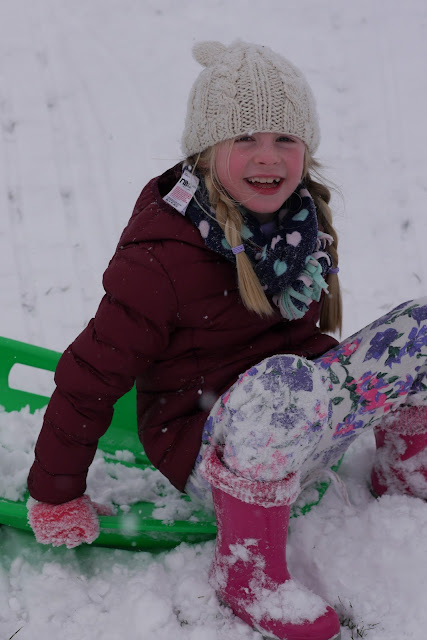 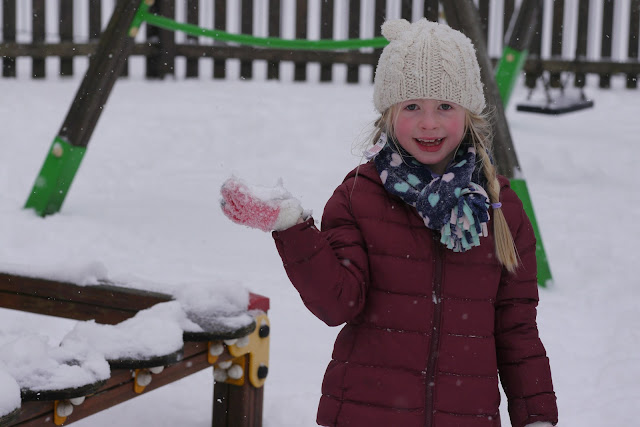 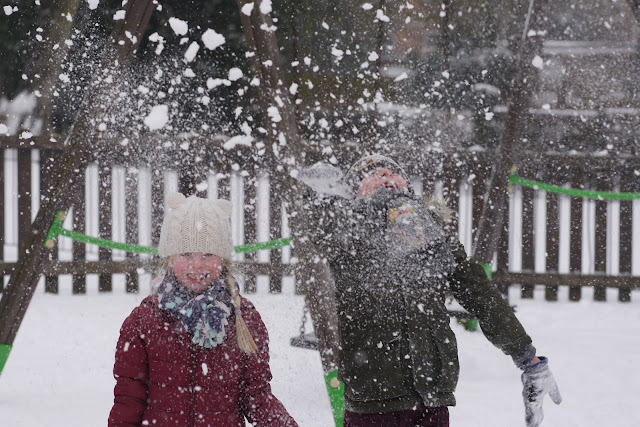 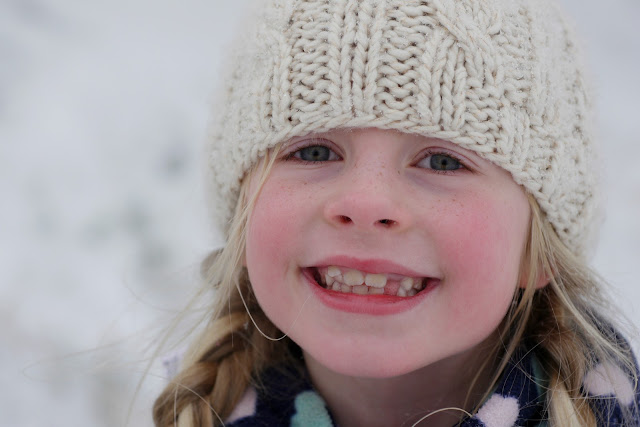 On the Friday we headed up to the field behind our house, i'd seen on our community Facebook page that there were some really big snow drifts against the hedges. The kids weren't up for it to begin with as they just wanted to sledge, but once we got up there they were super excited by the deepest snow I have seen in years and certainly the deepest snow they've ever seen.

It was about four foot deep in places, we all had lots of fun falling through the soft snow up to our knees and for the kids up to their waist, we even found a little igloo that someone had dug into the snow. 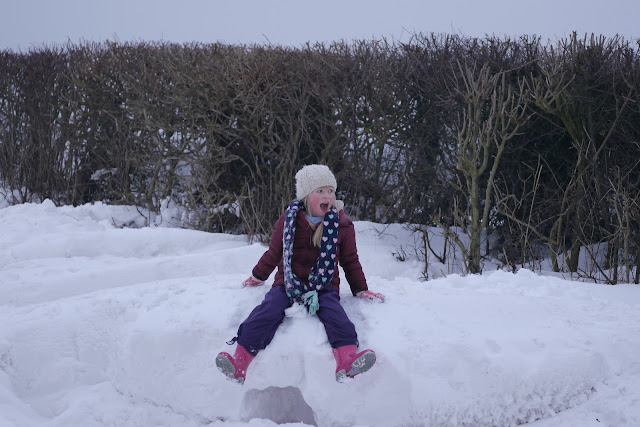 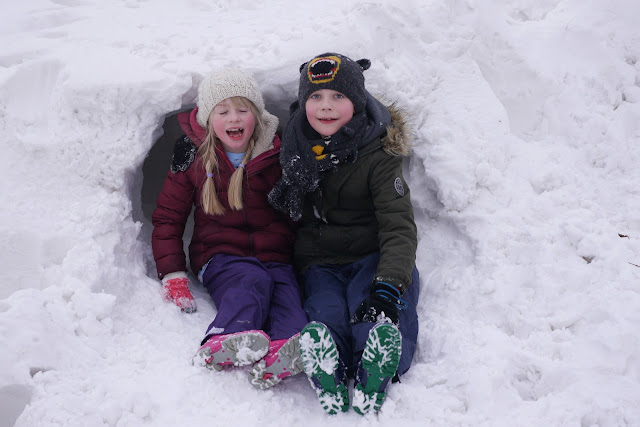 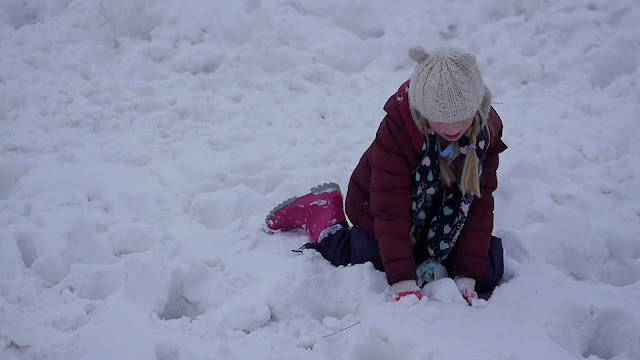 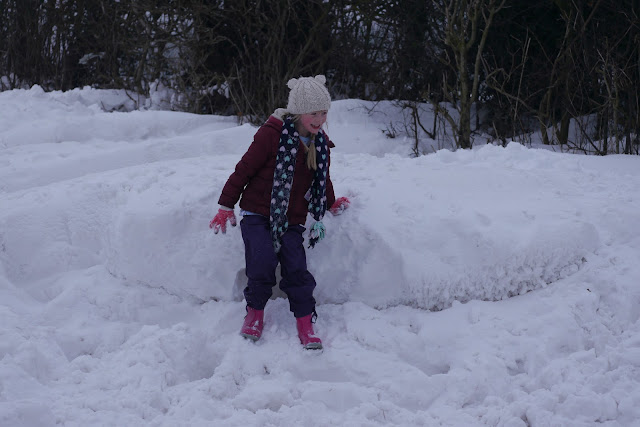 The wind made it bitterly cold which made heading back to the warm house even more comforting, hot chocolates and snuggling up to watch films was certainly the order of our Snow Days.

As much as I enjoyed our Snow Days I have to say I am looking forward to warmer weather.
children daysout kids nottingham outandabout snow snowday spring thingstodo winter