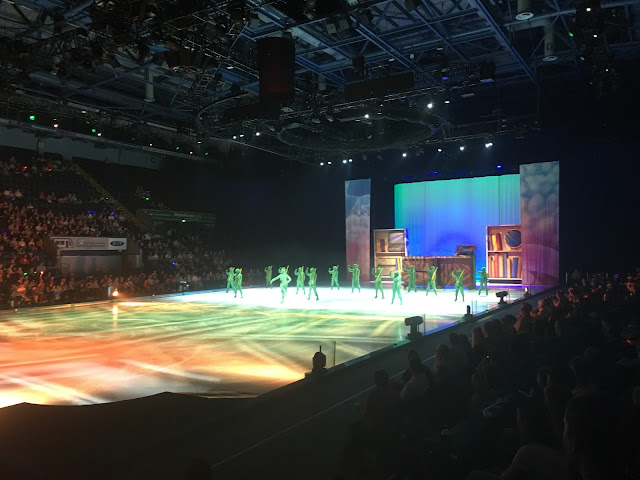 A few weeks ago, we were invited to see the new Disney on Ice Worlds of Enchantment show at the Motorpoint Arena Nottingham.

Both of my children have always been massive Disney fans and with the show falling on my son's birthday, the answer was an easy yes, so we headed there after some birthday tea.

I love watching shows at the arena and on an unseasonably warm day it was nice to be inside in the cool.


The show itself is preceded by a Fit to Dance show to get the audience warmed up, for me the All-American preppiness of the dancers was a bit much, but the kids loved it.

The show starts with Toy Story 3 and the awesome green army soldiers, marching in sync. It was a really lively way to start the show and had us all smiling from the start.

Moving onto the main act, we were transported through the Toy Story gang's ill-fated trip to Sunnyside Daycare where we meet Lotso Bear and Stretch the Octopus, the romance blossoms between Barbie and Ken and we were treated to some fun skating between the lovebirds. 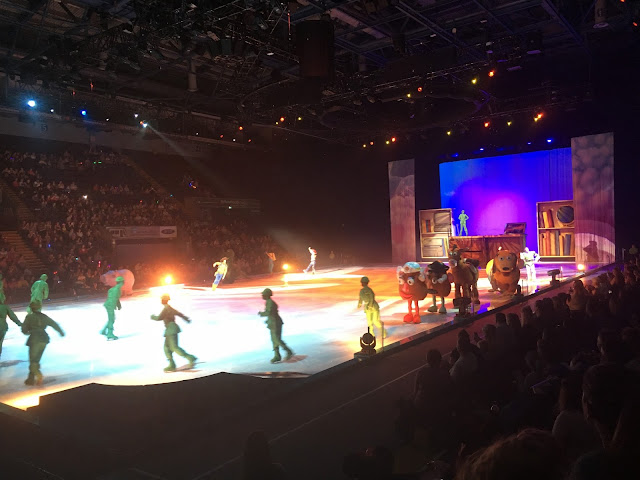 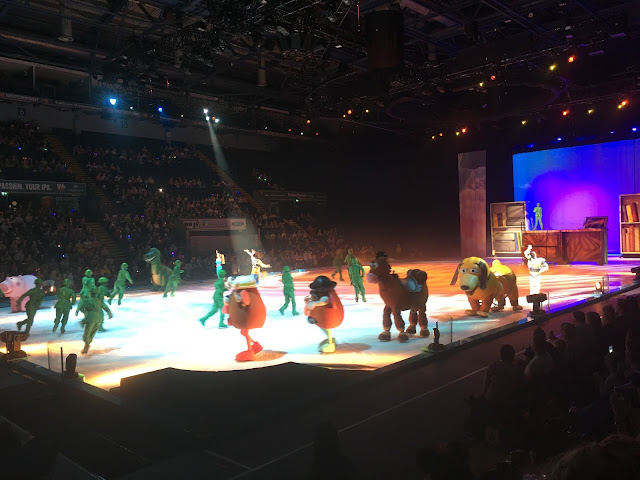 Afterwards we were taken Under the Sea with Ariel and her friends, the bright colours of the fish and underwater scenes were really breathtaking and my daughters face lit up when Ariel came on. We follow the story of Ursula stealing Ariel's voice and the journey of love that follows in order for her to speak and sing again. 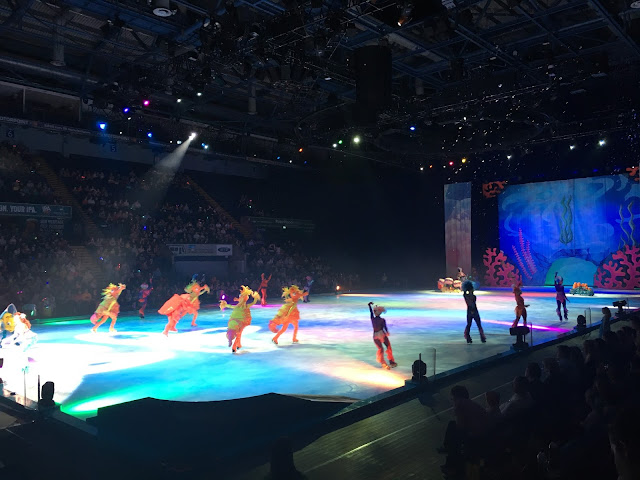 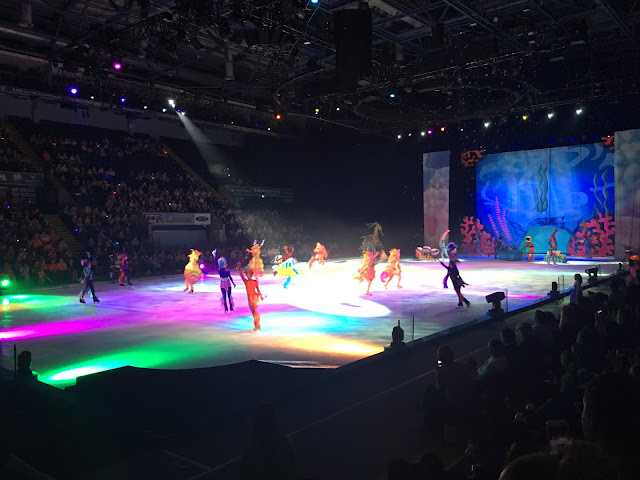 After the break we were treated to what for my son and daughter, was the highlight of the evening. Having both recently gotten back into the 'Cars' world, my daughter even bought her plush Lightning McQueen with her.

The life size cars drove and skidded around on the ice, and featured all our favourite characters including Mater, Sally, Flo and Ramone. It was a really fun part of the show and to see the cars in all their glory was quite spectacular. 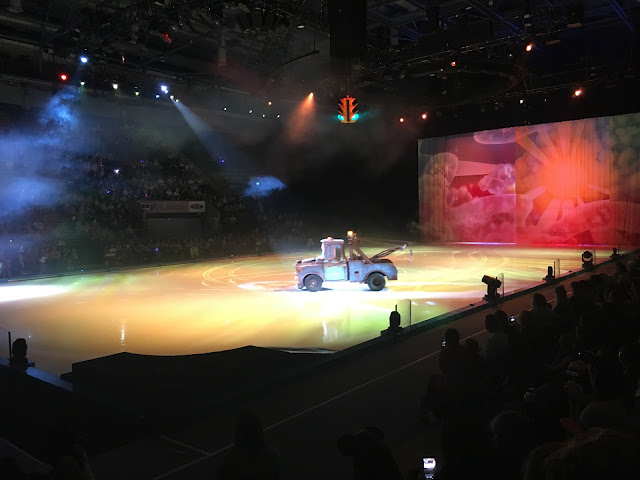 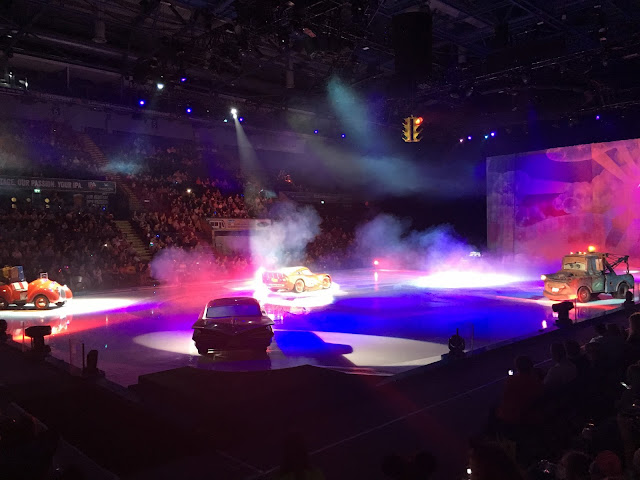 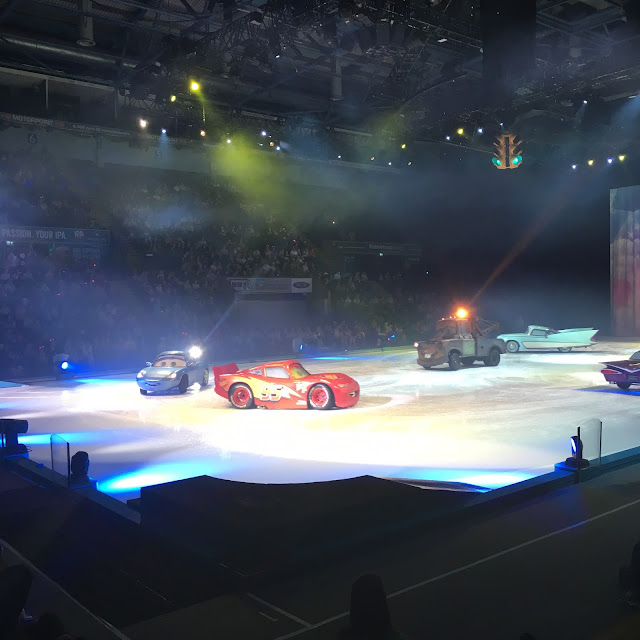 The finale was probably the highlight for most of the crowd in the arena, and told the story of the hit movie, Frozen. With all our favourite songs and lots of snow and special effects, it was a really wonderful performance and we all enjoyed dancing and singing along. 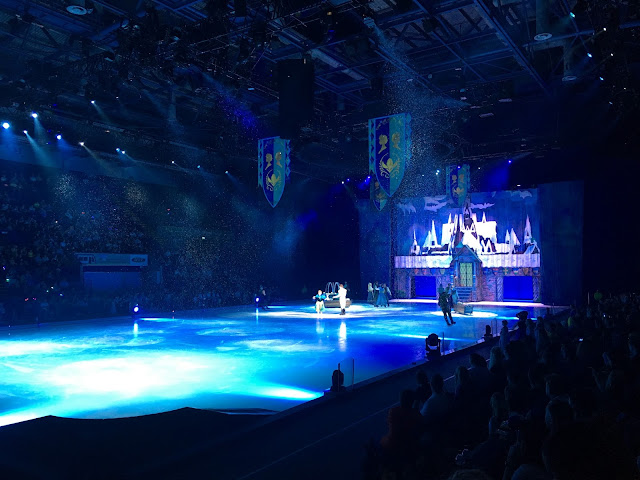 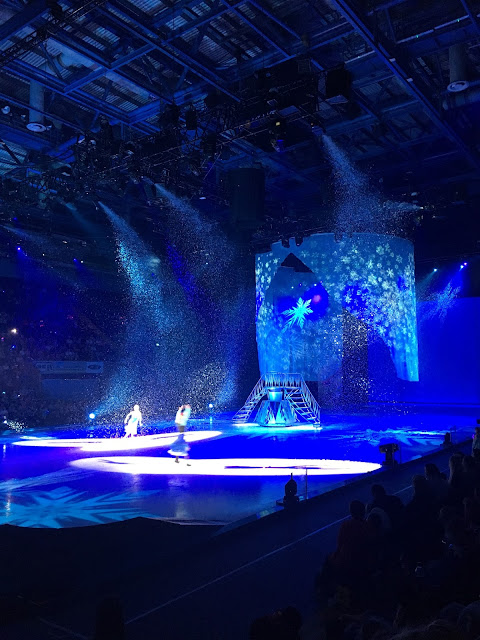 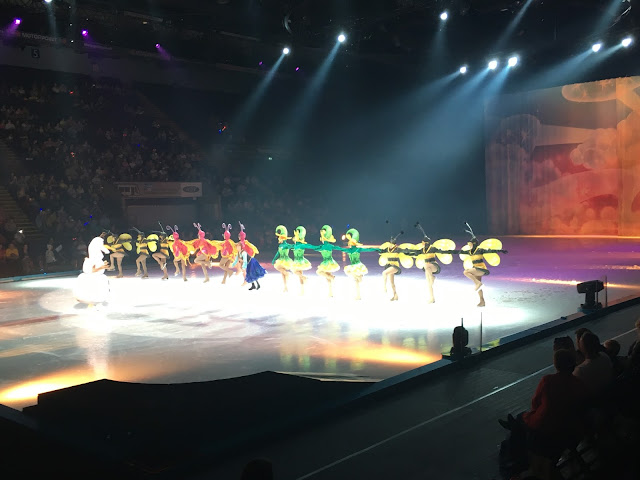 With Mickey and the gang there too, it was a truly full-on Disney experience and well worth the money if you have a Disney fan in your house.

The only downside to these events are the extras which can soon add up, with lots of spinning lightsticks, ice cups and bags of popcorn thrown into the mix, it could get expensive if you aren't careful. But what price a little family fun!

We were given tickets to this performance in return for this review, all words and opinions are my own.