We Will Remember Them

on June 06, 2014
When we visited France a few years ago, we visited the D-Day beaches in Normandy. It was an evocative experience and an important piece of education alongside the new food we tried and language skills we learnt whilst over there.

I suppose for some it is a dull way to spend a holiday but this year marks the 100th anniversary of the start of WWI and 70 years since the D-Day landings and now has never been a better time to learn and respect these important events that are still remembered by some.

The D-Day Landing beaches are a heartbreaking, quiet, reflective place and the cemeteries a startling reminder of the amount of lives lost on that fateful day and those following. 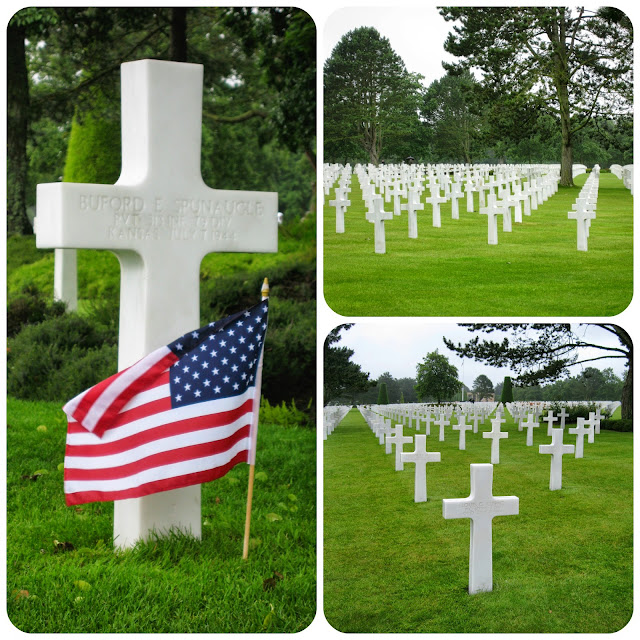 The beaches are a huge expanse and it isn't hard to imagine what those men faced that day, running up those long beaches with machine guns firing at you must have been terrifying. Having been further up the coast to point du hoc and surrounding areas the imposing gun turrets that would have pounded the beaches only add to the emotions. 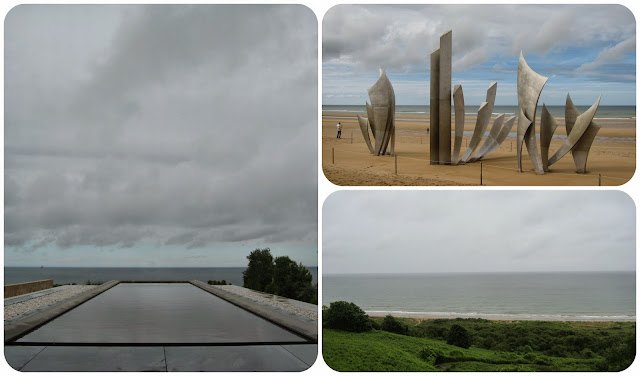 Further up the coast are the remains of the mulberry harbour, built and shipped across the channel to allow the trucks and tanks to land, this imposing feature only goes to show the work that went into trying to ensure it's success. The landing crafts on show, allow you to see what those men faced, how open they were to everything and how small and cramped it would have been aboard. 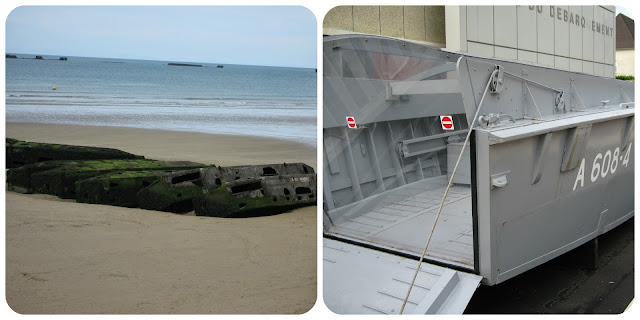 Further inland, there is a monument to those who landed first. The taking of Pegasus Bridge was of great military importance, it played a vital role in limiting the effectiveness of a German counter-attack in the days and weeks following the invasion.

As you stand at the exact spot where the gliders landed, you can see how amazingly brave those men were, landing in the dark and being faced with the machine gun fire from nests so close to the bridge. 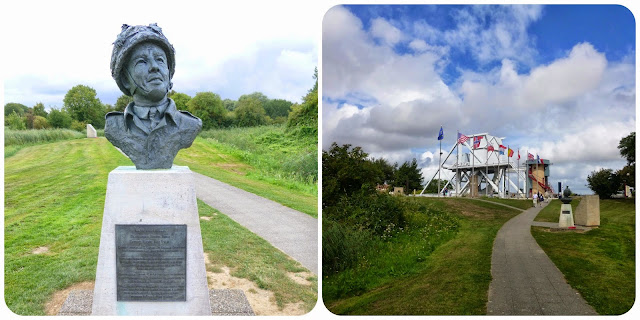 The bridge itself is not the original one, although it is still a beautiful thing and I absolutely adored the little cafe, which was there that fateful day. The owner, daughter of the original owners, was there that day and remembers the soldiers arriving and giving her chocolate. We sat and had a coffee and I thought about the sacrifice so many people had made. 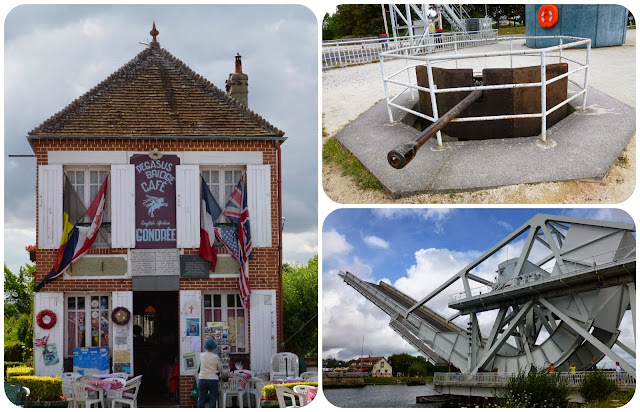 We see a lot about the two world wars in the news and most of us know, or have known someone that was affected by them. My granddad was just a child when he was evacuated from London during the second world war, my great granddad was killed during the first. It is important for us to remember, those who lost their lives and their futures, they gave up everything so that we may have our freedom.

Today I will be thinking about all those men who lost their lives, the families they left behind and everyone else in between. 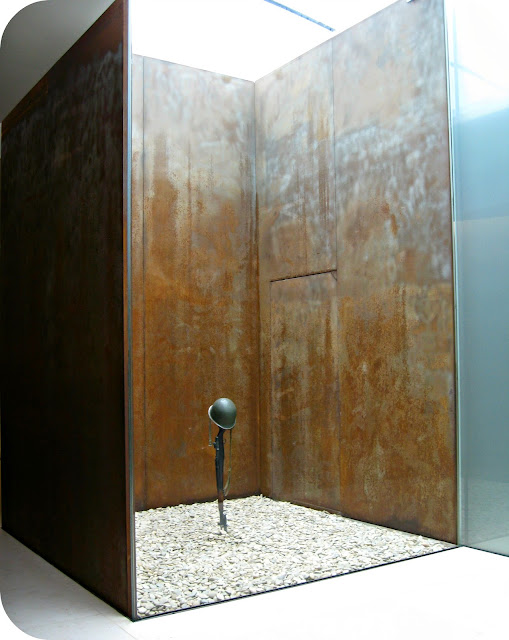