on September 22, 2014
This week my daughter has surprised me a in a few ways, firstly when we were in the playground at school she recognised the first letter of her name from the letter cubes on the playground floor. After  speaking to nursery about the recognition of letters we also established she can pick out her name.

Then as we were talking about letters and drawing I asked her to draw a smiley face and she did, she hasn't really shown much interest in drawing up until now so this is a big milestone for us.

You probably can't tell from the picture but this circle has a smile, two tiny eyes and a nose, it is the first time I have seen her draw anything that resembles a face, so I am excited about what we are going to see in the future. 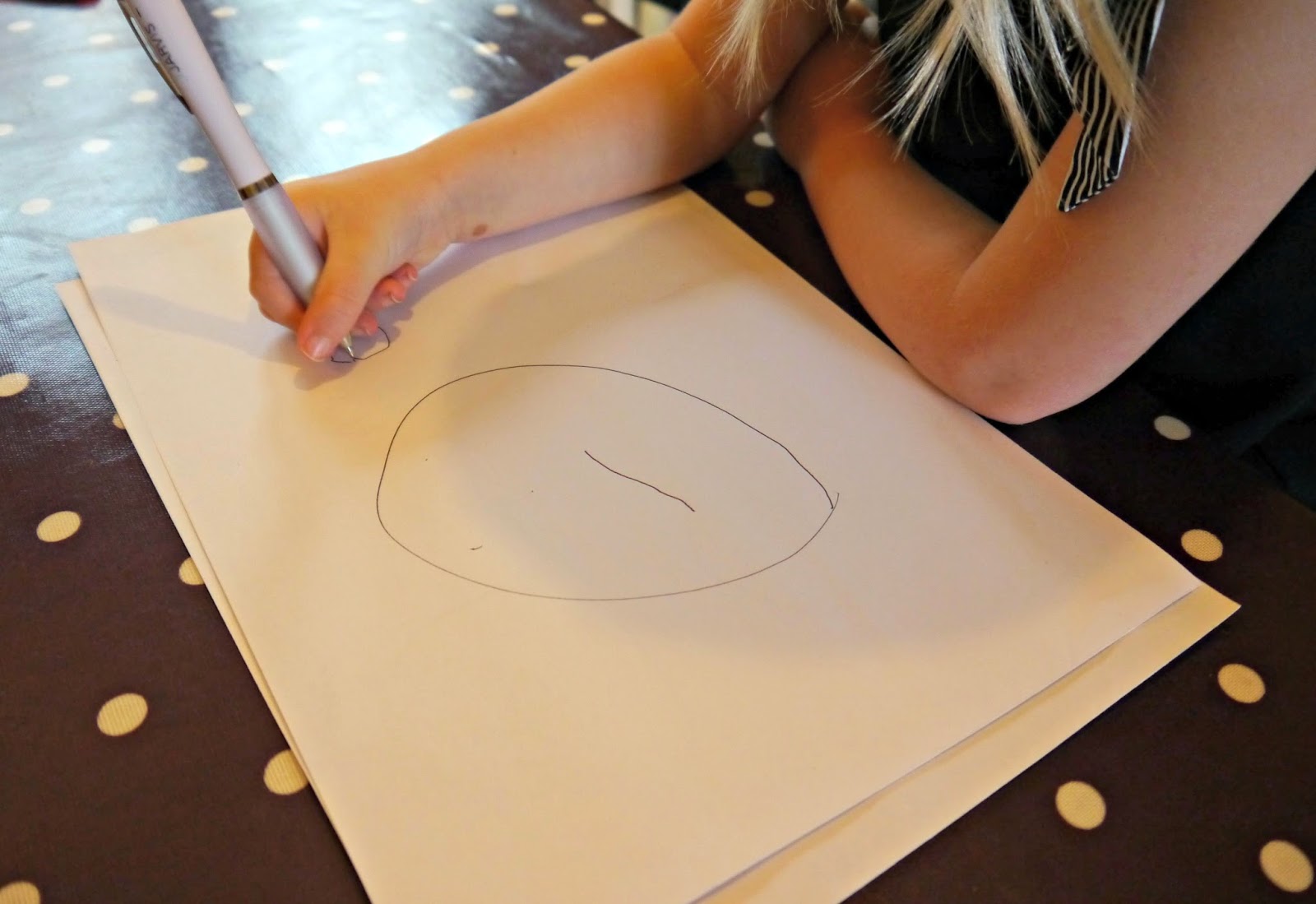 My sons drawings have gone from this, which was his first ever picture of him and his daddy... 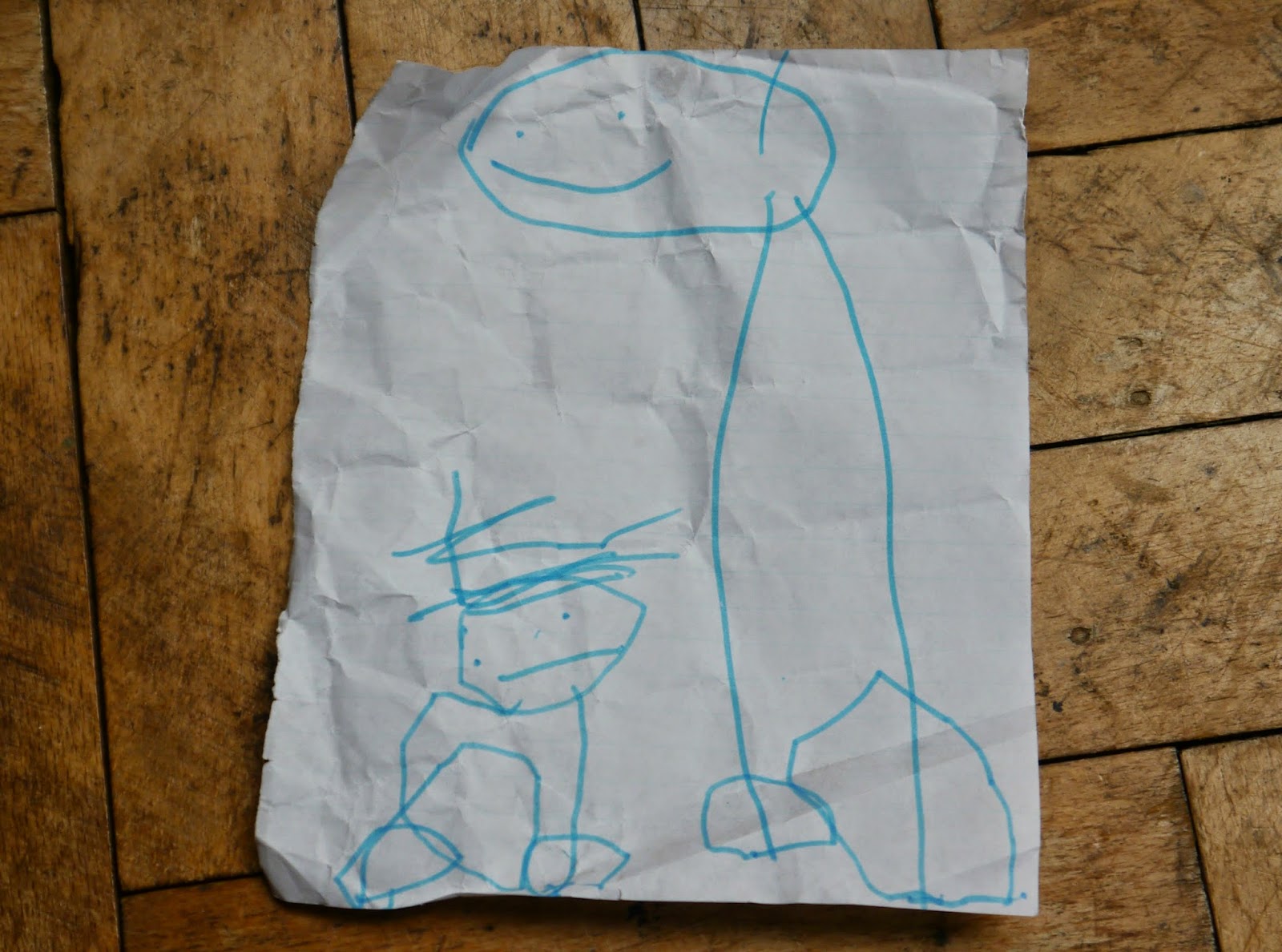 To these intricately drawn pictures, full of imagination and a world through a six year old boys eyes, it is a truly wonderful privilege to be the person who sees these pictures and thoughts. 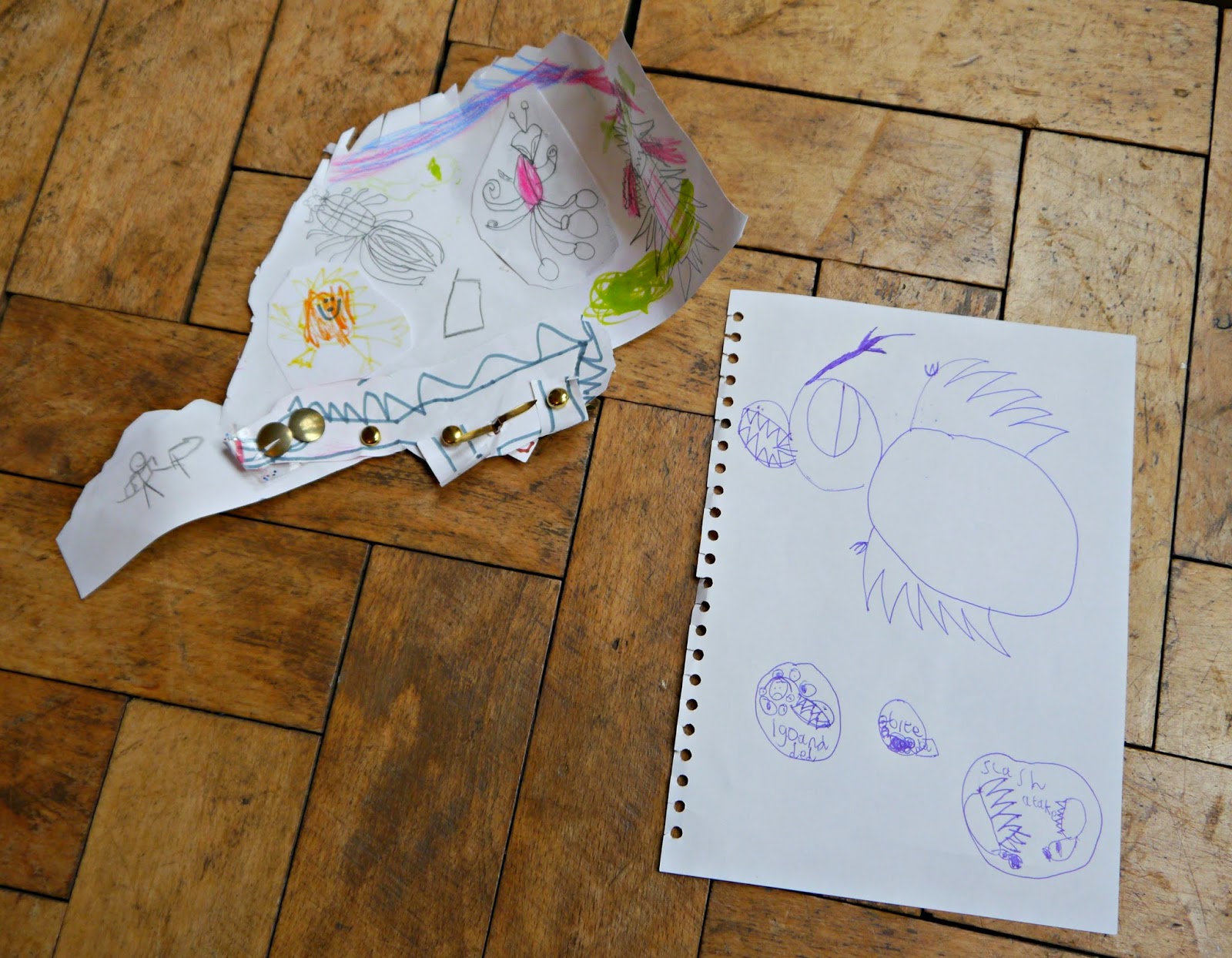 The milestones never really seem to stop and the magic of children and life through their eyes is just wonderful.