on May 21, 2017
This year marks the 40th Anniversary of Star Wars - A New Hope, a film that changed the world of film forever.

For me, I remember many a Christmas where we watched Star Wars together as a family. I sat watching in awe at the lightsabers and stormtroopers and thinking how amazing Princess Leia was. The love story, the action and comedy in the films is what makes them so special, with a brother and two male cousins I fondly remember playing with the Millennium Falcon that my grandparents had at their house.

Fast forward some *coughs* 30 something years and it is the turn of my son to enjoy the films as much as I did, which he does if not more. With new films having been released since my day and more set for release this year it is a great time to be alive for any Star Wars fans.

My son loves to play with his lego Star Wars, making up scenes from the film and it has been something he has enjoyed watching with his Dad, it is great that it can be passed on from generation to generation and be something all ages enjoy.

With the 40th Anniversary though comes the release of some beautiful new books from Egmont, bound in a black cover and colourful page edges, these are books to take pride of place on your book shelf, they look simple, clean and contain the stories from the films. 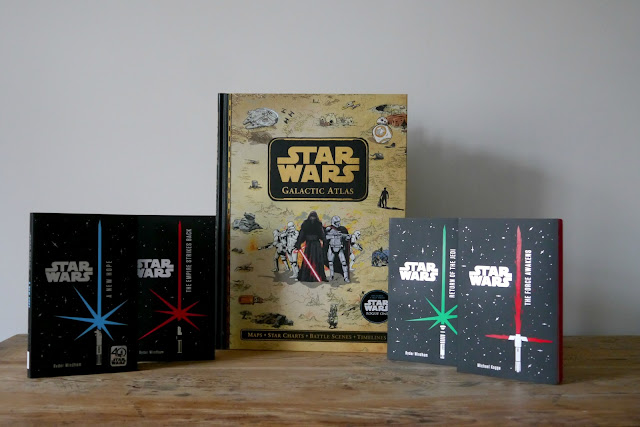 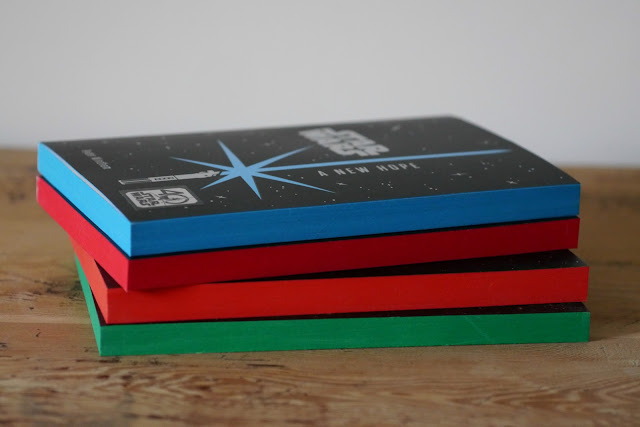 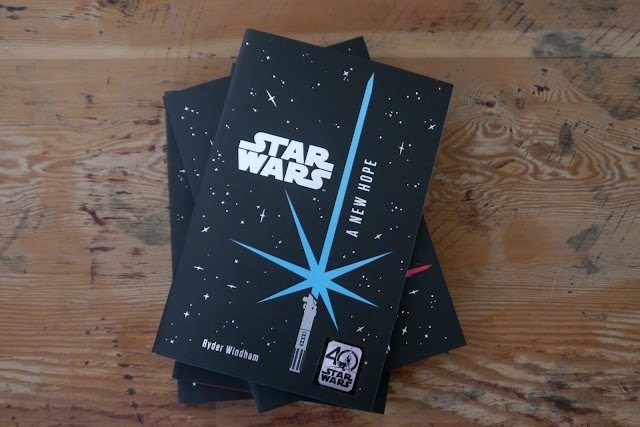 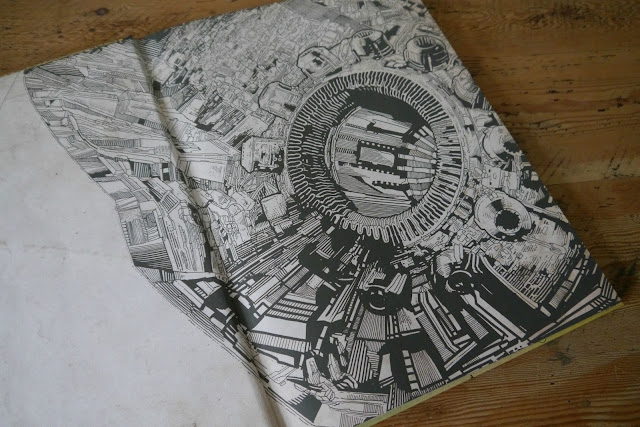 My son who is 9 has thoroughly enjoyed reading them, his words are 'they are really good Mummy, just like the films only I can read them when I am in bed'

and the beautifully illustrated Galactic Atlas

The Galactic Atlas has been a particular favourite, allowing my son to sit and look at the pictures with his sister and hopefully encourage her to like Star Wars the same way, which she does a bit because it has a princess in it.

My son has started the series from the beginning, reading A New Hope which is one of his favourite films. An introduction to this intergalactic world and to the wonderful characters, my son has loved reading this book the most and I think that is purely because it is where it all starts, he loved reading some to his little sister who I am sure one day will be as in to reading them as he has been. 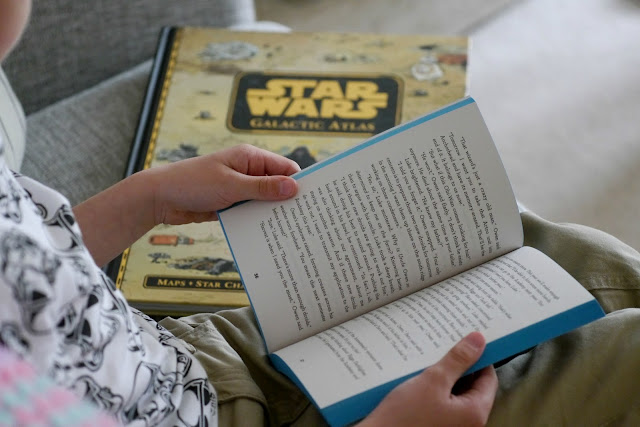 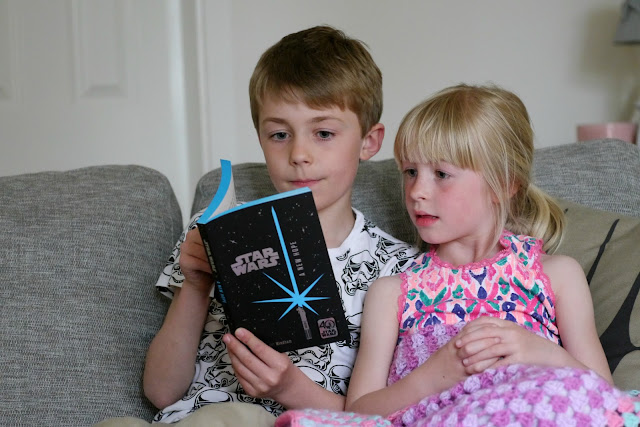 The Empire Strikes Back follows on from A New Hope in the same way the films do, obviously this is a bit darker than the first but still, it has been written in a way that makes it easy for younger readers without being too scary.

Return of the Jedi is my favourite story of all, mainly because of the Ewoks but I think ultimately because at the time it was the final chapter in a story that we had all grown to love. The book tells the story in the same way with the same familiar feeling on it ending. Since then we have The Force Awakens, I have only seen this film once and then I was making dinner, so I am not really that sure whether it follows the same story, but I have been informed by my son that it does.

They are all wonderfully adapted stories which make them great for younger readers, with some of the more difficult to understand elements of the story altered. The prologues set the scene and the beginning of each story cleverly offers up information about what is happening, as if you were actually watching the film.

These books would make absolutely wonderful gifts to any Star Wars fan, especially since it is the 40th Anniversary of A New Hope this year.

And if you fancy having a read yourself then I have a competition to win the four new junior novels, all you need to do is enter via the Rafflecopter form below, T&Cs apply.